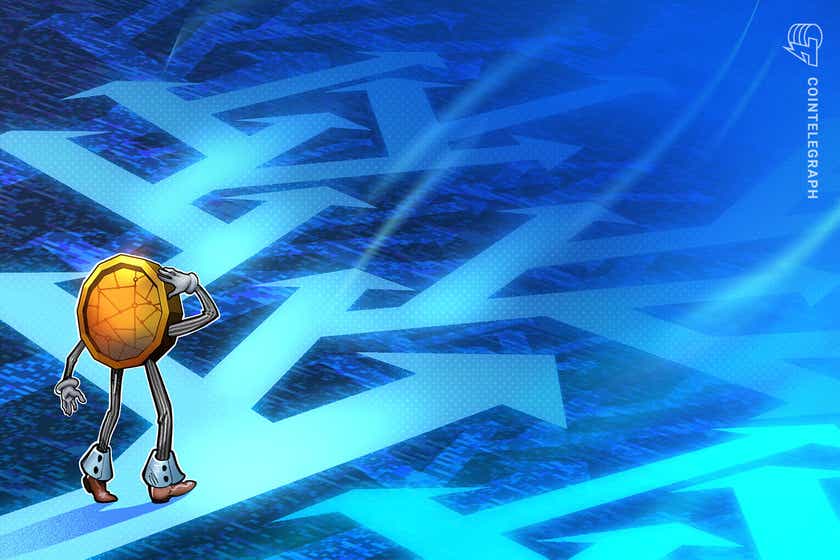 Regulators around the world have been thinking seriously about the risks associated with stablecoins since 2019 but recently, concerns have intensified, particularly in the United States.

In November, the United States’ President’s Working Group on Financial Markets, or PWG, issued a key report, raising questions about possible “stablecoin runs” as well as “payment system risk.” The U.S Senate followed up in December with hearings on stablecoin risks.

It raises questions: Is stablecoin regulation coming to the U.S. in 2022? If so, will it be “broad stroke” federal legislation or more piecemeal Treasury Department regulation? What impact might it have on non-bank stablecoin issuers and the crypto industry in general? Could it spur a sort of convergence where stablecoin issuers become more like high-tech banks?

We are “almost certain” to see federal regulation of stablecoins in 2022, Douglas Landy, partner at White & Case, told Cointelegraph. Rohan Grey, an assistant professor at Willamette University College of Law, agreed. “Yes, stablecoin regulation is coming, and it’s going to be a dual push” marked by a growing impetus for comprehensive federal legislation, but also pressure on Treasury and related federal agencies to become more active.

Others, however, say not so fast. “I think the prospect of legislation is unlikely before 2023 at least,” Salman Banaei, head of policy at cryptocurrency intelligence firm Chainalysis, told Cointelegraph. As a result “the regulatory cloud looming over the stablecoin markets will remain with us for a…