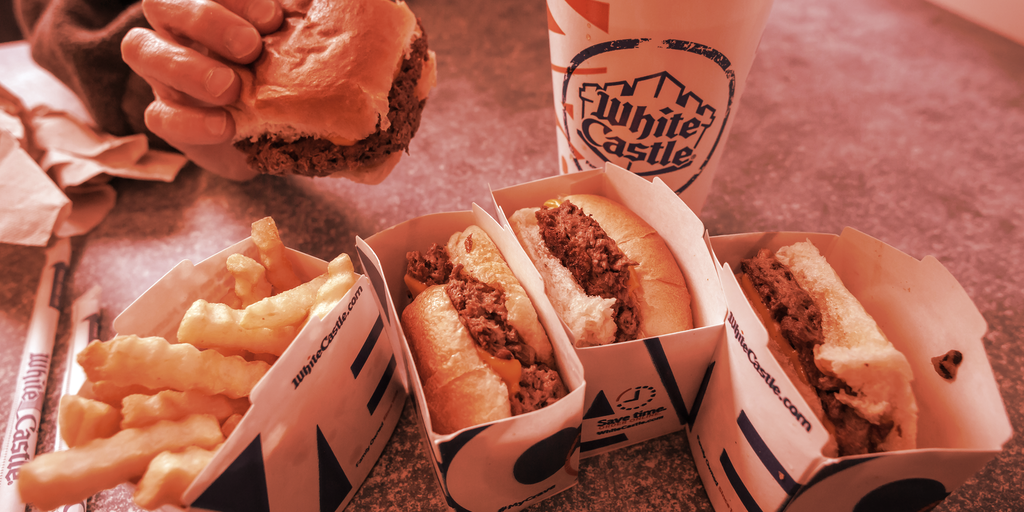 American fast-food chain White Castle took to Twitter to announce that it had just registered with the Ethereum Name Service (ENS).

ENS has been compared to the crypto version of the Internet’s Domain Name System (DNS). Like purchasing a domain, White Castle now owns the whitecastleofficial.eth address.

Instead of a string of numbers and letters, people could now hypothetically send cryptocurrencies to the address “whitecastleofficial.eth.”

On the same day, the restaurant’s Twitter account also updated its avatar to that of a “Seahams” NFT.

Etherscan shows that the address which owns the White Castle ENS name and the NFT began its crypto adventure on December 8. The address used crypto exchange Coinbase to facilitate most of its transactions.

White Castle’s entrance into the crypto sector is also just the latest in name-brand inductees.

2021 has been a breakout year for brand adoption of cryptocurrencies and non-fungible tokens (NFTs), with the likes of Budweiser, Nike, and Taco Bell embracing crypto and NFTs in their marketing campaigns.

Taco Bell, for example, launched a series of taco-themed collectibles as NFTs back in March. Shortly after they launched, they were quickly sold out. Likewise, Budweiser has launched 1,936 NFTs of different images of the brand’s logos over the course of the firm’s history. The cost of each jpeg ranges from $499 to nearly $1,000 a pop.