Shiba Inu is proving that despite the previous weeks’ turmoil in the broader crypto market, it can stand its ground and be unfazed by what’s going on.

Following a severe selloff in the previous session, major crypto tokens recovered on Wednesday. However, the increases were modest, indicating sluggish market confidence.

Dogecoin and Shiba Inu, commonly known as “meme cryptocurrencies,” have seen the most growth in recent years, but they have also suffered significant losses as a result of this meltdown.

Except for Terra’s LUNA and the dollar-pegged Tether, other major crypto tokens saw rises. Shiba Inu was up nearly 10%, followed by Avalanche, Solana, which rose 5%. BNB and XRP both climbed by 3%.

The cryptocurrency market showed signs of life on Wednesday, following the previous day’s precipitous drop, during which many of the leading coins lost 10% or more of their value. 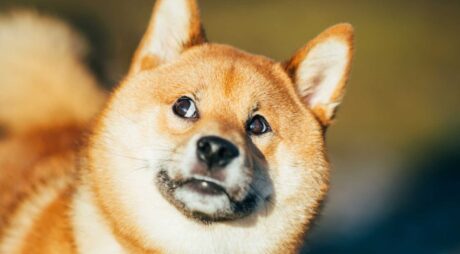 Overall, the market is up a couple percentage points today, and when it comes to meme coins and tokens, Shiba Inu is outperforming its main competitor, Dogecoin.

Despite a 70% collapse in the first three months of 2022, which left the token severely bruised and likely on the verge of extinction, it managed to crawl back up and remain in survival mode.

According to CoinMarketCap data, SHIB is up roughly 5% in the last 24 hours as of this writing, and is currently trading at $0.00001615. Dogecoin…