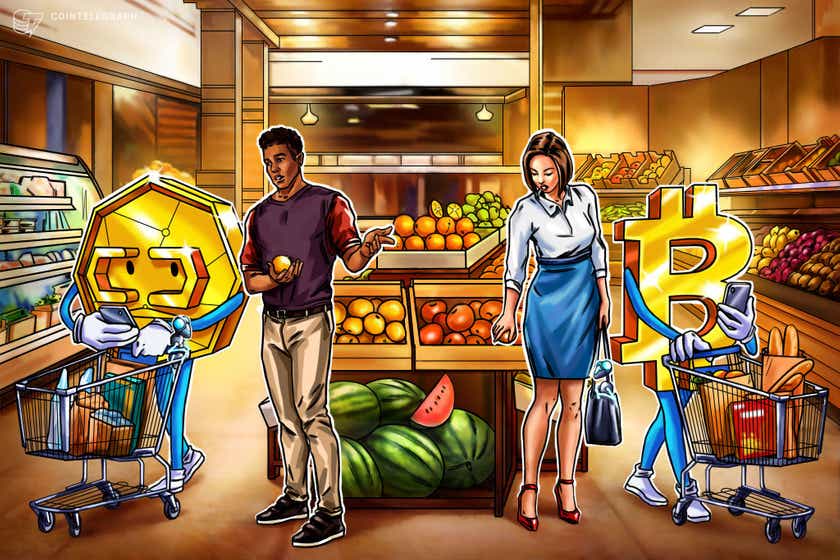 Alan is the chief legal officer at PrimeBlock, a sustainable Bitcoin mining operation, infrastructure solutions provider and member of the Bitcoin Mining Council, with locations spread across North America.

&ldquo;We&rsquo;re going to see more countries adopting crypto as a legal currency. We&rsquo;re also going to see central governments coming out and taking their own currencies and putting them on a blockchain. China has already said it is going to do this, which will speed up the real competition for private cryptocurrencies from a payment perspective.&nbsp;

Central bank digital currencies do not present competition from a store of value or inflation protection perspective because it&rsquo;s still the same fiat currency, subject to the same monetary policy manipulation by central banks. It&rsquo;s certainly something that is fully digital, transparent, and has both good things and some very scary things that come with it. The hope is that, at least in the United States, the dialogues around CBDCs will happen alongside maintaining the values of our society in mind, including our own privacy and control.

How China versus the U.S. will run it will differ, so the dialogue needs to consciously ask the right questions. There&rsquo;s a way to get carried away with technology that really ignores the fundamental, social, political, philosophical and legal impacts it could have on society. It&rsquo;s an immensely powerful tool &mdash; I&rsquo;m not understating or overstating it. The government has a lot of regulatory control of the payment, banking and monetary systems now…