Initial Game Offering (IGO) is a new business model that integrates the video game sector with crowdfunding. By integrating these two sectors, IGOs can reach out to their audience and gain additional revenue by selling virtual items.

Through the initial game offering (IGO) crowdfunding model, gamers can pre-purchase titles before they get finished. The process normally enables developers to get more funds for their projects while giving gamers early access.

The most popular games in the IGO category are available on Kickstarter, where thousands of these projects have been funded by millions of backers globally. Strangely, some of the developers fail to meet their obligations while the other people make some promises that they cannot keep.

Game offerings could be more appropriate for some forms of video games than other models, specifically those games that are nearing completion or available as part of a limited edition collection. Also, they can be useful for the developers who wish to ensure that they will not miss out on any aspect of development or marketing.

That strategy is not always ideal for a project that requires more time to develop before it is readily available to the general public. In such instances, an initial game offering may give the gamers a false impression of what the final product will seem like and the amount of work that remains before release. However, even if the developers give unlimited refunds and multiple updates, the process still faces lots of skepticism. 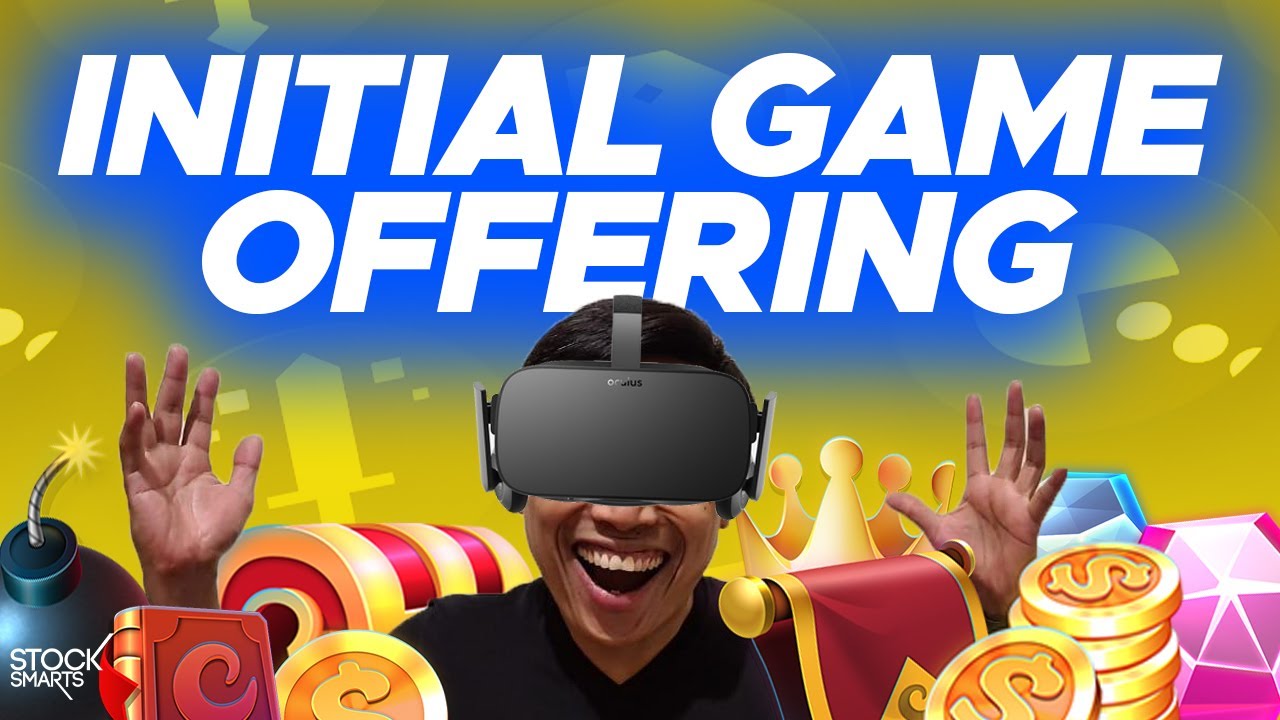