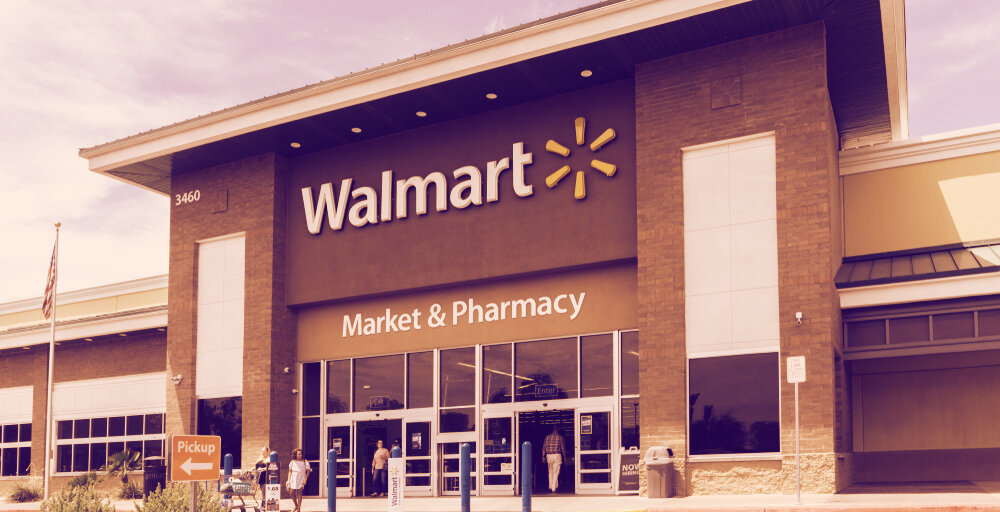 On Sunday, CNBC reported that Walmart had “quietly” filed at least seven applications with the U.S. Patent and Trademark Office on December 30, clearing the way for it to issue its own cryptocurrency and NFTs within a metaverse—the hot term for an online network of worlds that mixes elements of physical, augmented, and virtual reality.

The largest American retailer isn’t exactly known for being in vogue and its sheer bigness may feel anathema to decentralized tech—almost like Facebook, which has been mocked within crypto circles for its metaversal pivot.

Nonetheless, some of the biggest companies in the metaverse and NFT space told Decrypt they welcome Walmart’s potential addition to the fold.

“I’m pleased to see interest from many new players and would encourage them to embrace an open and community-driven approach,” said The Sandbox COO and co-founder Sébastian Borget, referring to a metaverse built upon public and permissionless blockchains such as Ethereum.

That’s the approach of The Sandbox, a game where people can buy and use NFTs—the blockchain-based deeds that confer rights or privileges to linked digital or physical assets—to craft virtual worlds alongside other players.

Walmart’s trademark applications nod in a similar direction. In addition to an application for a…