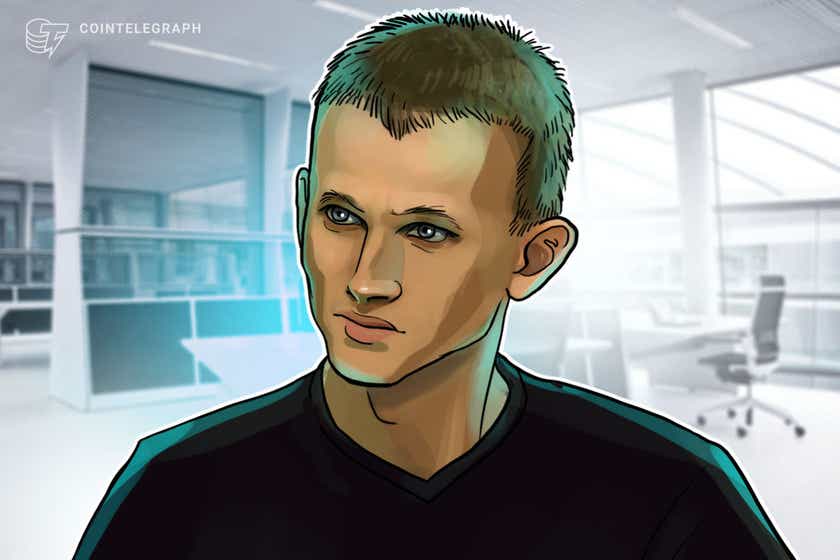 Vitalik Buterin has walked listeners through a five-part roadmap on the latest Bankless podcast where he outlined the necessary steps for Ethereum to survive and thrive.

In order to achieve ultimate scalability and decentralization, Butalik claimed that Ethereum needs to be more agile and more lightweight in terms of blockchain data so that more people can manage and use it.

At the beginning of December, Buterin also published an article titled “Endgame” where he makes the case that all blockchains will ultimately converge in the future, while listing the tools that would allow for block verification to happen in a decentralized and censorship resistant way.

The first step is called the merge, referring to the full transition away from proof-of-work to proof-of-stake, taking place in the first half of 2022. Part two, called the surge, plans to give Ethereum increased scalability, massive bandwidth and throughput, particularly on zk-rollups. The merge and the surge are the most important upgrades, according to Buterin, to building out the Ethereum network.

When asked to evaluate Ethereum’s progress made so far in the past six years, Buterin asserted that “we are 50% of the way there” thanks to the launch of the Beacon chain, the London hard fork and even the rise of NFTs. But there is still a long way to go.

Once the merge and surge go through, and there is full sharding implementation, then it will supposedly be 80% complete. The roadmap, which is estimated to take another six years to complete, will lead to…