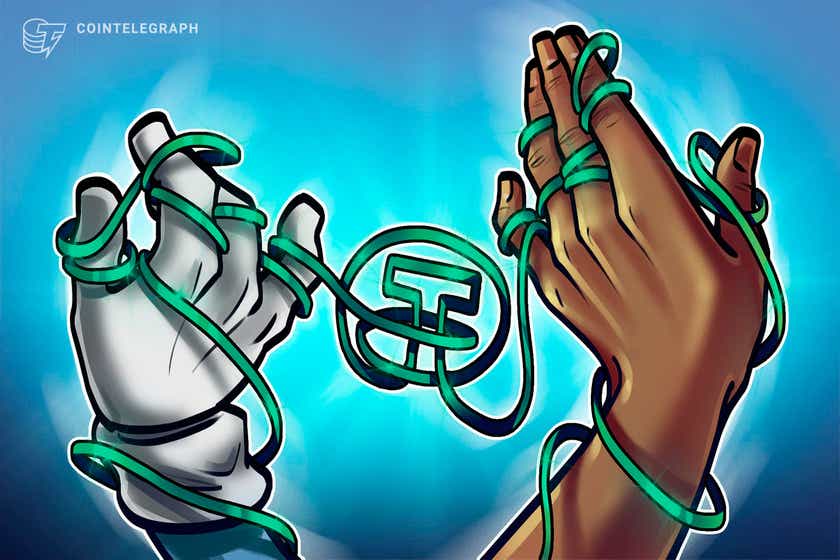 Circle’s USD Coin (USDC) has reached a major milestone by surpassing Tether (USDT) in total supply on the Ethereum network.

USDC’s current supply on Ethereum as of writing is 40.06 billion tokens, just ahead of USDT’s supply of 39.82 billion.

Tether has been the most popular stablecoin since at least 2016, after originally sharing the market with BitUSD and NuBits (USNBT) stablecoins when it launched in late 2014. At that time, USDT ran on Omni. As the latter two fell into obscurity due to losing their dollar peg and shedding users, USDC emerged in 2018 as a more transparent and more regulated competitor to Tether, which has been under a cloud for years due to doubts over its backing.

Although USDT is still the most popular stablecoin with a total supply of 78.5 billion, nearly 50% of the supply or 38.7 billion tokens, is on the Tron network. USDT can also be found on BSC, Solana, Huobi ECO Chain, Avalanche, Polygon, and 13 other chains or layer 2 solutions.

The current total supply for USDC is 45.7 tokens across 21 chains or layer-two solutions.

Doubts over Tether’s backing has caused its public image to decline over the years. Controversy has plagued the company over how the stablecoin is collateralized and how its reserve funds are managed.

The issuance of two Consolidated Reserves Reports about Tether’s financial reserves from accounting firm Moore Cayman in 2021 did little to quell the doubters. In its latest financial report, Tether revealed that it holds $30.8 billion in unspecific commercial paper in addition to other assets backing USDT.