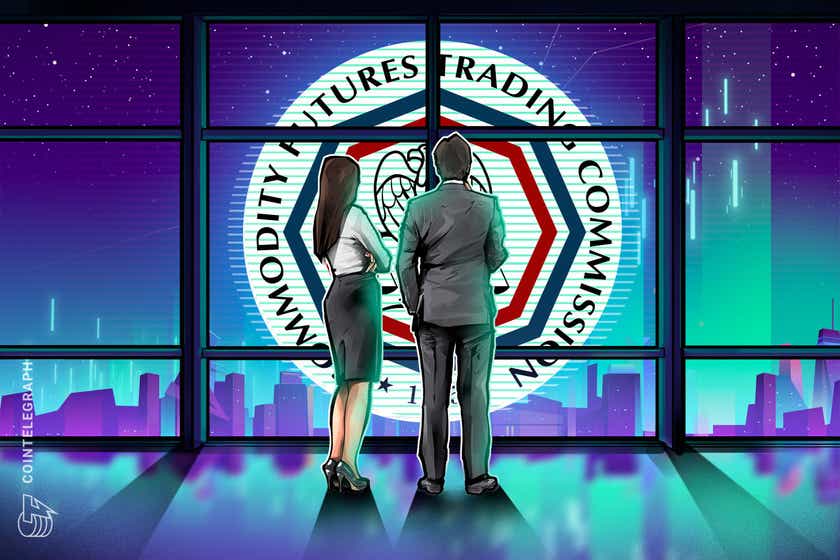 Congressional lawmakers confirmed the nomination of Rostin Behnam, a commissioner at the Commodity Futures Trading Commission who had been serving as acting chairperson, to assume his position on a more permanent basis.

In a Wednesday evening voice vote, members of the U.S. Senate approved President Joe Biden’s pick to lead the CFTC. Behnam has served as a commissioner since 2017 and acting chair following the departure of Heath Tarbert in January.

At his confirmation hearing before the Senate Committee on Agriculture, Nutrition, and Forestry in October, Behnam requested lawmakers consider expanding the authority of the CFTC, given the emerging digital asset market. He said that the CFTC had been “aggressively pursuing enforcement cases” in the crypto space, likening its approach to police officers doing their duty.

“Given the size, the scope and the scale of this emerging market, how it’s interfacing and affecting retail customers, and with the scale of the growth being so rapid, potential financial stability risks in the future, I think it’s critically important to have a primary cop on the beat,” said Behnam at the time.

Related: SEC has no authority over crypto, CFTC commissioner argues

The confirmation came the same day President Biden announced his picks for two additional commissioners at the CFTC. A Wednesday notice from the White House shows he plans