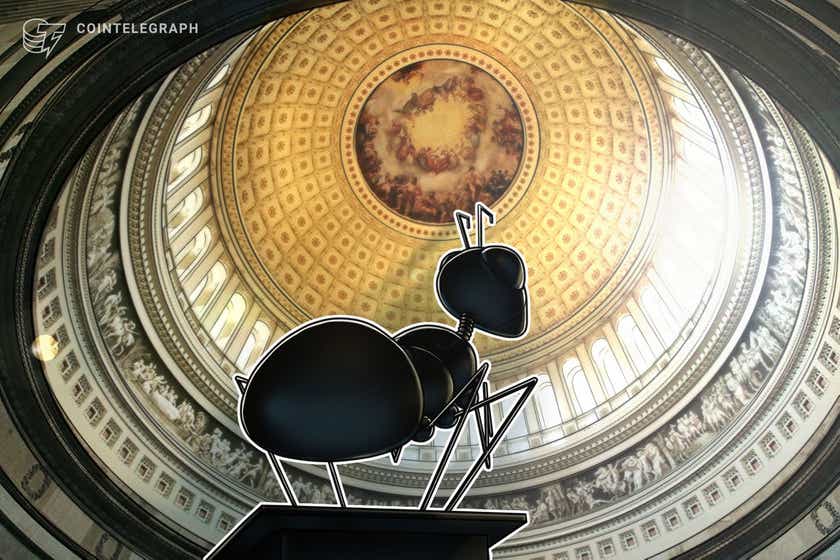 At his confirmation hearing in front of members of the Senate Banking Committee, Federal Reserve chair Jerome Powell said the agency would be releasing its report on cryptocurrencies “within weeks.”

Addressing Idaho Senator Mike Crapo remotely from the Dirksen Senate Office Building on Tuesday, Powell said the Fed’s report on digital currencies wasn’t “quite where we needed to get it” but would be released soon regardless. The Fed chair cited “changes in monetary policy” as part of the reason for the delayed report, which is expected to address policy surrounding the possible rollout of a central bank digital currency in the United States.

“It’s more going to be an exercise in asking questions and seeking input from the public rather than taking a lot of positions on various issues, although we do take some positions,” said Powell. “The report really is ready to go and I would expect we will drop it — I hate to say it again — in coming weeks.”

Powell’s testimony comes the same day Minnesota Representative Tom Emmer hinted on Twitter that he would be unveiling new legislation related to digital currency, without providing specifics. It’s unclear if the upcoming bill would be aimed at “fixing” the definition of a broker in the infrastructure law, which took effect November 2021, or another regulatory path to encourage innovation in the crypto industry.

During his time as Fed chair, Powell has suggested there was no rush in the U.S. releasing a…