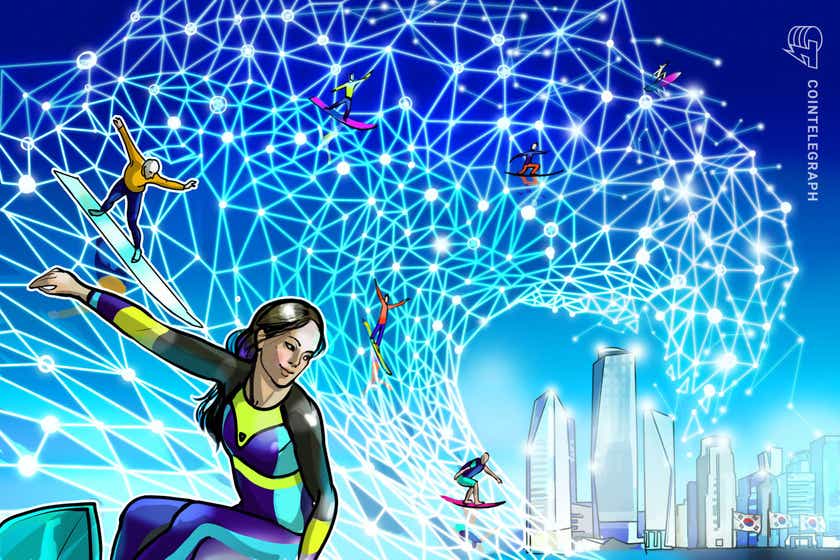 According to a Dec. 15 announcement, Lambda256 raised 70 billion Korean won ($60 million) in a Series B round, valuing the company at over $300 million. The firm is focused on enterprise-grade chains for businesses, building on its own blockchain protocol called Luniverse.

Some of the new investors, such as Daelim and SBI Investments, are clients or partners of Lambda256 for a number of solutions including a blockchain-based decentralized identity management system, Luniverse nonfungible tokens (NFT) and Luniverse’s blockchain consortium chain.

Lambda256 is a sister firm of Upbit, one of the largest crypto exchanges in South Korea, with a total daily trading volume of $4 billion, according to CoinGecko.

Related: Korea’s FSC confirms that NFTs will not be regulated