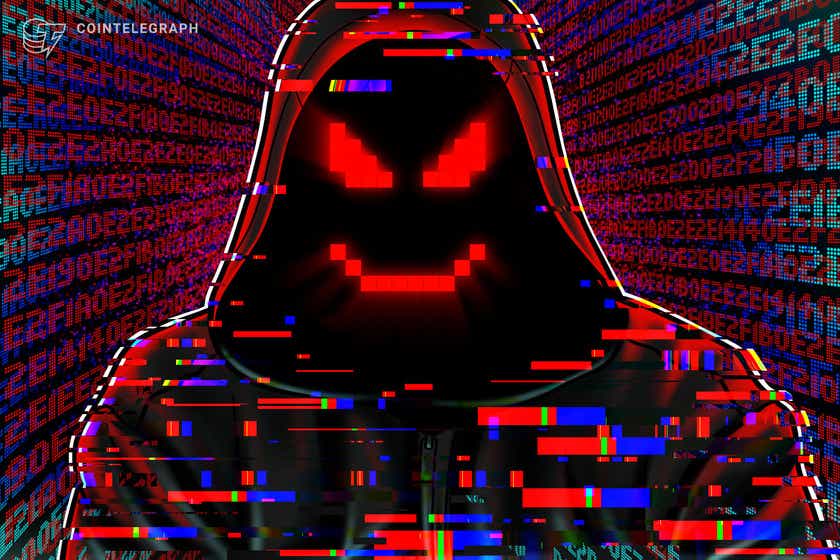 The attack comes within 24 hours of the news breaking of the Deus Finance exploit, where hackers stole over $3 million in Dai (DAI) and Ether (ETH) from the lending contract platform.

Agave token AGVE dropped by 20% following the attack, according to data from CoinGecko. Hundred Finances token HND fell 3.5% after it announced the exploit. However, it’s since recovered to hit a 24-hour high.

“Agave is currently investigating an exploit on the agave finance protocol,” Agave tweeted on Tuesday. “We will update you as soon as we know more.” It noted that contracts have been paused until the situation is resolved.

The Hundred Finance team also tweeted that it was exploited on the Gnosis chain and has paused its markets while pursuing investigations.

According to on-chain analysis, the address associated with the attacker has sent over 2,100 ETH, worth over $5.5 million, to a crypto mixer in an attempt to launder the stolen tokens.

Related:Deus Finance exploit: Hackers get away with $3M worth of DAI and Ether

Solidity developer and creator of an NFT liquidity protocol application Shegen (@shegenerates), tweeted that she lost $225,000 in the exploit. Her investigations revealed the attack worked by exploiting a wETH contract function on Gnosis Chain, allowing the attacker to…