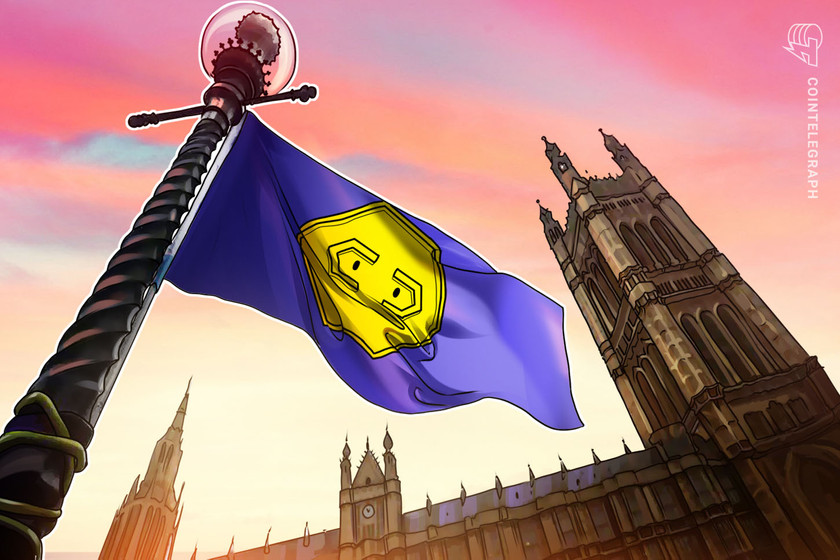 The United Kingdom has introduced two bills, both concerning the seizure of and support for cryptocurrencies as part of Prince Charles’ remarks at the State Opening of Parliament.

In a Tuesday publication released by the U.K. Prime Minister’s Office, the government said it will address crypto regulation in the country with the introduction of the Financial Services and Markets Bill and theEconomic Crime and Corporate Transparency Bill. The former aims to strengthen the country’s financial services industry, including by supporting “the safe adoption of cryptocurrencies.” According to the proposed financial services law, the measure will “[cut] red tape in the financial sector” in an effort to attract investors to the United Kingdom.

The crime bill proposed “creating powers to more quickly and easily seize and recover crypto assets” to mitigate risks for individuals targeted by ransomware attacks. The publication said the social and economic costs due to financial crimes were estimated at £8.4 billion annually — more than $10.3 billion at the time of publication.

Tuesday’s State Opening of Parliament was the first time the Queen was unable to attend since 1963 due to reported mobility problems. However, the Prime Minister’s Office still referred to the legislative agenda addressing economic issues, crime, the ongoing pandemic, and leadership as “the Queen’s Speech.” Prince William and the Duchess of Cornwall were also in attendance.

In support of Her Majesty The Queen, The Prince of Wales, The Duchess of Cornwall and The Duke of Cambridge…