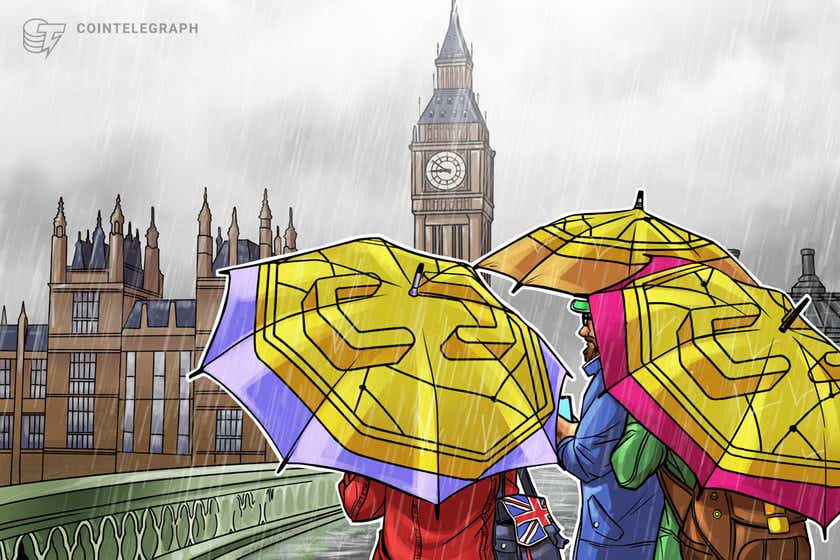 The House of Lords Economic Affairs Committee — an investigative governing body representing the economic interests of the United Kingdom — has released an official report assessing the pertinence of a government-issued central bank digital currency (CDBC).

Titled “Central bank digital currencies: a solution in search of a problem?,” the 52-page publication covers a litany of areas in relation to domestic CBDC endeavours, and regularly cites the preliminary research taskforce established by Bank of England and HM Treasury in April 2020.

Over 50 individuals, including financial experts, university professors from elite institutions, managing directors of large corporations, as well as entire organizations consulted on the feasibility and nuances of a digital asset in written and oral formats at panel discussions, hearings and online submissions in the months prior to its release.

The overwhelming conclusion of the report determined that there is no immediate need for the U.K. to strive for first-mover advantage in the CBDC space, arguing that a number of questions and challenges are still prominent, including geopolitical influences, Meta’s vast user network, China’s innovation and cyber security in what could become a “vulnerable single point of failure”, among others.

In addition, it was stated that improper planning and careless…