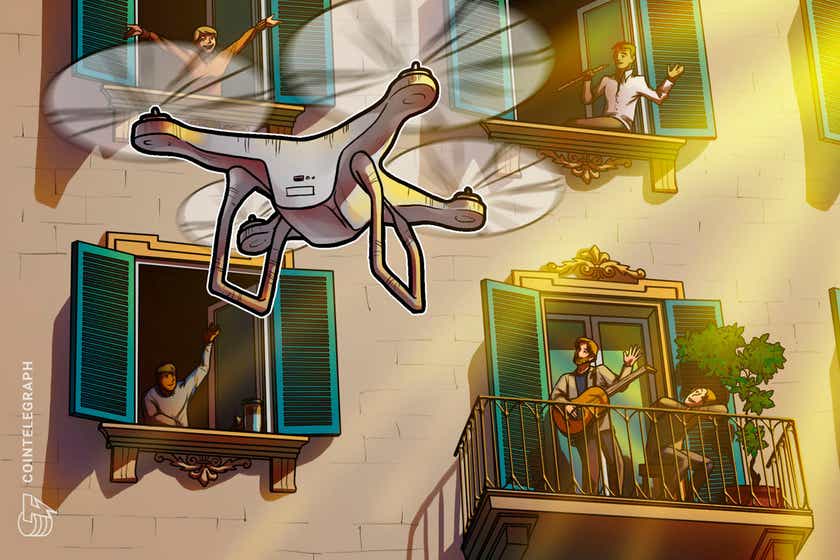 Hedera’s public ledger consensus service was recently used to “gather, store and order” millions of data points in a drone data trial sponsored by the government of the United Kingdom.

As per an announcement, Hedera worked with Neuron Innovations, a London-based aviation technology company, to trial the safe sharing of long-distance airspace by commercial, military and government drones.

“We have made unmanned, long-distance drone travel possible using safety-critical aviation infrastructure. Each flight creates millions of data points, which no other public ledger has been fast enough to log and correctly order.”

The multi-drone trial was held in Port Montrose, Scotland and Cranfield University in Bedfordshire in April and October of 2021. The Neuron sensors recorded data points concerning the drones’ locations and direction while the Hedera Consensus Service logged and timestamped the data collected from each drone on its decentralized public ledger.

The experiment, backed by the U.K. Department for Business, Energy and Industrial Strategy, was one of a number of drone-related tests. The main finding from the study was that it was possible to follow unmanned aircraft after they had passed out of view.