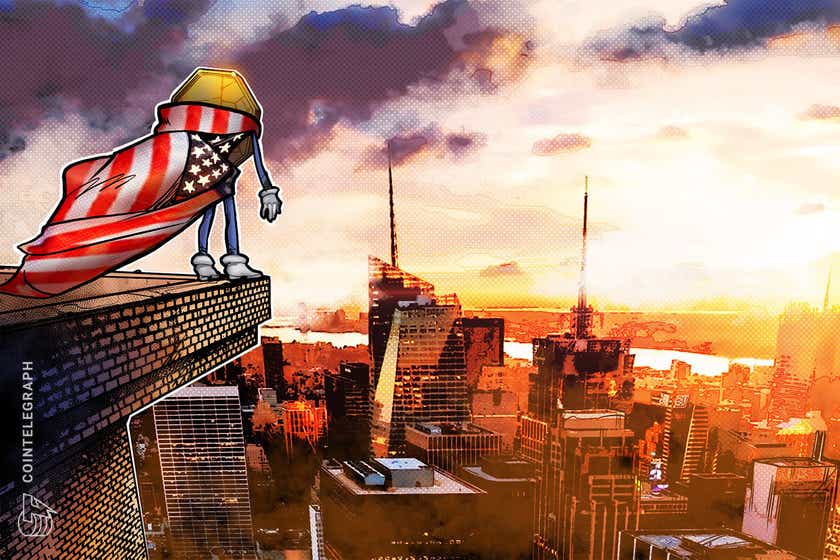 According to some estimates, as many as 20% of Americans were invested in cryptocurrencies as of August 2021. While the exact number can vary significantly from one poll to another, it is clear that cryptocurrencies are no longer just a niche passion project for tech enthusiasts or a tool for financial speculation. Rather, digital assets have become a widespread investment vehicle with the prospect of becoming mainstream.

Optimistic as that is, this level of mass adoption still does not enjoy a commensurate political representation, with senior United States politicians largely lagging behind the curve of crypto adoption. This makes the very narrow group of congresspeople who are also hodlers particularly interesting. As a lawmaker, does owning crypto, or at least having some crypto exposure, mean that you also vocally support the digital asset industry?

According to “Bitcoin Politicians” — a crowdsourced data project aimed at tracking U.S. political figures’ crypto holdings using public financial disclosures — there are currently seven known crypto investors across both chambers of Congress. Here’s a closer look at the way their personal financial strategies are reflected, if at all, in their public political stances.

Michael McCaul, a 59-year-old Republican representative from Texas, holds the position of ranking member of the House Foreign Affairs Committee. He was also the fifth-wealthiest member of Congress in 2018. McCaul is known for his hawkish foreign affairs positions — vocally opposing the U.S. withdrawal from the Yemeni Civil War…