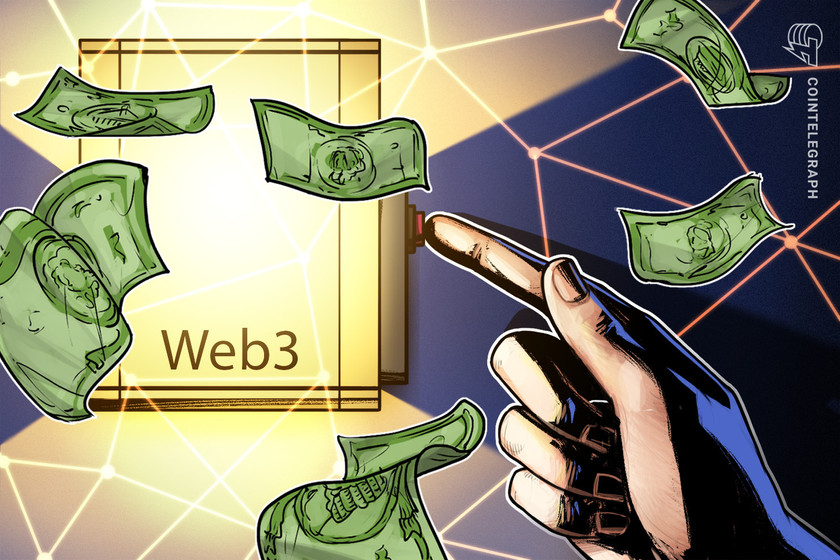 Venture capital firm True Global Ventures 4 Plus (TGV4 Plus) has announced the closure of a $146 million funding round earmarked for a wide range of Web3 projects — highlighting investors’ continued interest in crypto despite an ongoing bear market.

The latest closure, dubbed the TGV4 Plus Follow On Fund, was led by a group of 15 general partners who committed over $4 million on average (over 40%, or $62 million) into the fund. The majority of the funding will be primarily injected into Web3 companies within TGV’s portfolio, while the remaining will be used to invest in late-stage Web3 opportunities.

TGV previously invested in numerous Web3 initiatives using a base fund dedicated to the late-stage Series A, B and C across three business verticals: entertainment and gaming, financial services, and artificial intelligence. Prominent TGV investments include The Sandbox, Animoca Brands and Forge, among others.

Dušan Stojanović, one of TGV’s 15 general partners, shared his thoughts on investing during the bear market:

“It is much easier to see more clearly who the winners are now. This has created a high level of confidence amongst our investors.”

Stojanović also shared that market correction helps to select the strongest players as he advised fellow VCs to continue investing in crypto businesses:

“Regardless of the market situation, there are always good teams having great products at the proper time. Crisis is the best time to invest, not the bull market.”