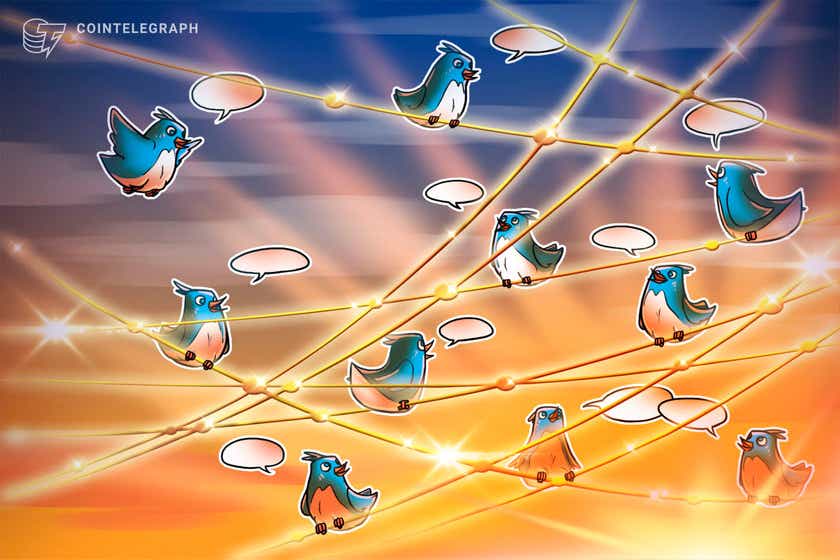 Ethereum co-founder Vitalik Buterin recently spoke about his biggest concerns regarding the crypto industry with Time magazine. Following the interview’s publication, Buterin responded to tweets that negatively compared his appearance to that of Tom Brady, NFL star and founder of the nonfungible token (NFT) marketplace Autograph.

The quote tweets on the new time article about me are truly amazing.

These are barely even cherry picked, it’s pretty much one piece of awesome after another. Highly recommend scrolling. https://t.co/teyd3ROqrT pic.twitter.com/BDzbwvekhw

Buterin viewed the critical comments as comical and even posted collages of the “highly recommended” tweets. He admitted he didn’t know who Tom Brady was, thinking he was being associated with actor Tom Cruise at first. That’s when Brady, who knew exactly who Buterin was, chimed in to express his gratitude and fandom toward the “prince of crypto.”

What’s up Vitalik! You may not know me but just wanted to say I’m a big fan of yours. thank you for everything you’ve built in the world of crypto, otherwise @Autograph wouldn’t have been possible. Hope I get to meet you some day you’re the https://t.co/W6PxS5P78M

Brady praised Buterin as the G.O.A.T., a term used to describe those who are the “Greatest Of All Time” in their field and often used in reference to Brady for being the only NFL player with seven championships under his belt. Brady acknowledged that Autograph “wouldn’t have been…