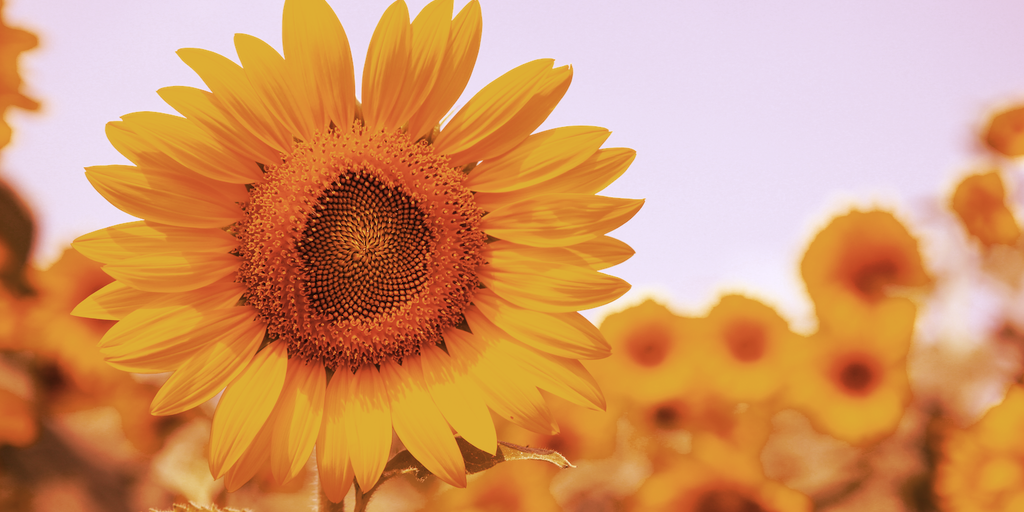 Shortly after CryptoKitties launched on Ethereum in 2017, the immense demand for the NFT collectibles game clogged up the blockchain platform, driving up fees and slowing transactions. Now we’re seeing the same kind of issue with a new NFT game released on Polygon—a network designed specifically to scale better than Ethereum’s mainnet.

Polygon’s gas fees for executing transactions have been significantly elevated over the last few days, and the culprit is Sunflower Farmers, a simplistic NFT-driven farming game that has seen a dramatic uptick in players and activity.

DappRadar reports over 434,000 unique users over the past seven days—a 3,704% increase over the previous span. That’s also a much higher tally than the second-largest Polygon app, decentralized exchange QuickSwap, which recorded over 241,000 users over the last week.

Wheat is coming soon. Make sure you have got your scarecrow ready by the time wheat comes around. There are going to be some limited edition craft-able items to celebrate this new resource!

The rising demand is impacting the usability of the Polygon network. Gas fees have increased dramatically this week, with PolygonScan showing an…