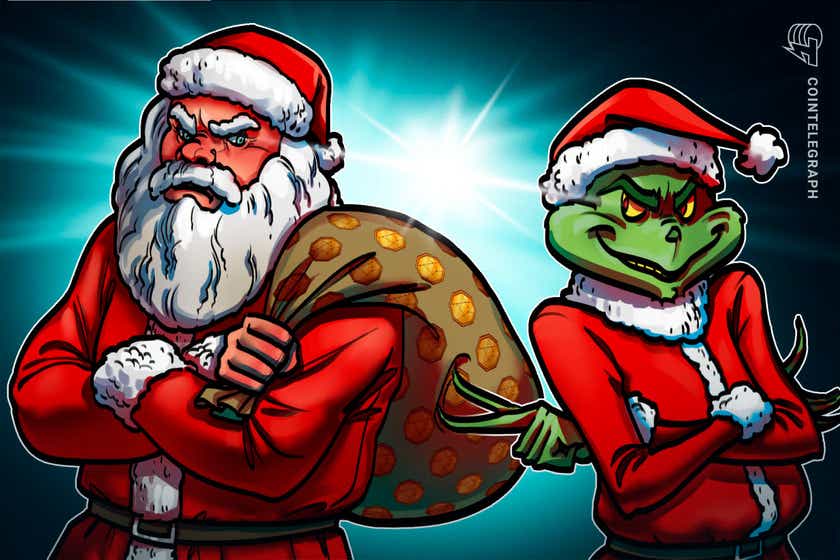 2021 was a huge year for the crypto industry. A few years ago, our elected officials probably hadn’t even heard of crypto before, let alone had an opinion on it. However, this year it seemed like crypto was the hot topic on the block all around the globe.

Here is a list of the most outspoken crypto advocates and critics from the parliaments and white houses around the world.

First up for crypto Santa is Miami Mayor Francis Suarez. In August, the city launched MiamiCoin (MIA). Revenue generated from the token is used to fund community projects in the city, with Mayor Suarez saying in a November interview that each Miami resident with a digital wallet could soon be eligible to receive a Bitcoin (BTC) dividend from the yield of MiamiCoin.

The city of Miami mayor, @FrancisSuarez, proposed an official resolution that would make #Bitcoin an acceptable payment for various parts of the city’s administration. https://t.co/7lO8iaFHEO

In February, Suarez announced plans to enact the “most progressive crypto laws” in the United States. Fittingly, this year’s Bitcoin conference was held in Miami, attracting the largest crowd in the annual event’s history, cementing the city’s position as a growing hub for cryptocurrency.

The first Grinch who stole crypto-mas is Indian Prime Minister Narendra Modi. On Nov. 18, he called on all democratic nations to work together to regulate cryptocurrency, specifically Bitcoin, to “ensure it does not end up in the wrong hands which can spoil…