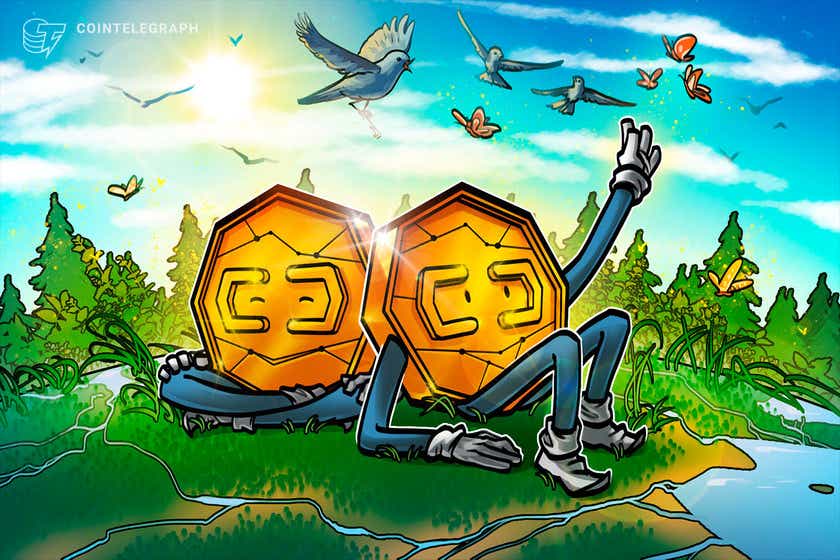 It seems as though the potential benefits of cryptocurrency are often overshadowed by the technology’s inherent vulnerability to exploitation.

And it’s true, crypto adoption does come with risks. Over the past year, governments from around the world have raised concerns that crypto could be used to finance terrorism or other illicit activity like money laundering. There have been prohibitive measures everywhere from China to Nigeria, with many crypto exchanges forced into a legislative chokehold.

While crypto has its challenges, it has also become a tool for policymakers and activists wanting to make the world a better place.

During 2021, public scrutiny of Bitcoin (BTC) energy-intensive mining practices dominated headlines all year long — and for good reason. According to Digiconomist, Bitcoin mining consumes a similar amount of energy to an entire small country like the Netherlands or the Philippines.

However, many environmental activists are already using the very same technology as a tool in the fight against climate change. For example, smart token contracts have allowed charitable institutions to raise funds in a way never seen before.

Many of these “charity tokens” have a tax system that charges a fee with every transaction, which can then be wired to a charity of choice. For example, the World of Waves (WOW) token is on a mission to restore the planet’s oceans and combat climate change.

In 2020, world’s oceans may have stored up to 1 sextillion more joules of heat energy than in 2019. Warmer water contributes to melting sea ice….