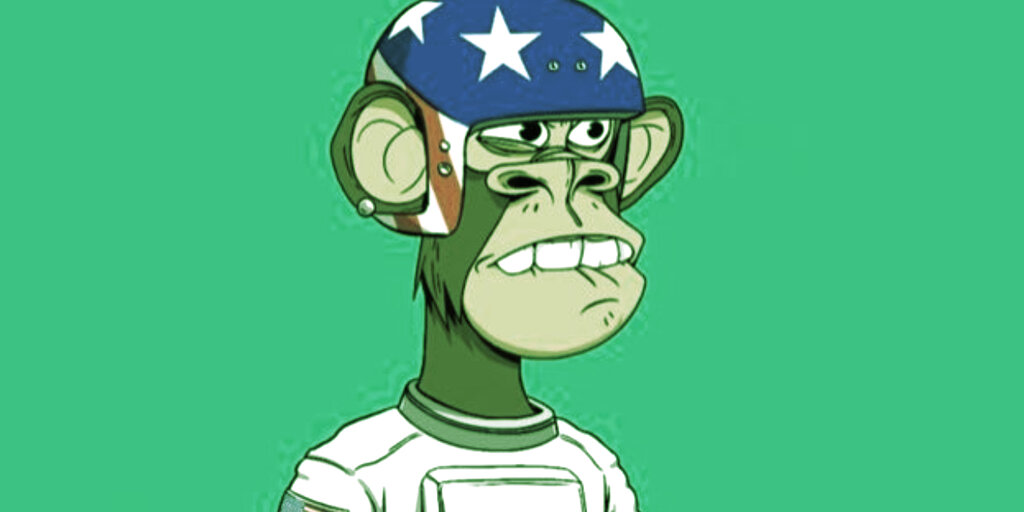 A non-fungible token (NFT) collector today declared that his collection of Bored Ape Yacht Club NFTs worth $1.9 million was “hacked,” and then said NFT marketplace OpenSea had “frozen” the assets for him.

Todd Kramer, who runs the Ross+Kramer art gallery in New York, tweeted that he had clicked on a link that appeared to be a genuine NFT dapp (decentralized application). But it turned out to be a phishing attack—and 16 of his NFTs were stolen. “I been hacked,” he wrote. “All my apes gone.”

I been hacked.
all my apes gone. this just sold please help me

NFTs are cryptographically unique digital tokens that prove ownership of physical or digital content such as art, GIFs or music files; Bored Ape Yacht Club is one of the most popular PFP (profile picture) collections, a series of cartoon ape images with randomly-generated attributes. They’ve proven popular among celebrities and influencers, with the likes of Snoop Dogg and Jimmy Fallon among those who own Bored Apes. So far nearly $1 billion has been spent on trading Bored Ape Yacht Club NFTs.

The NFTs stolen from Kramer’s collection included eight Bored Apes, seven Mutant Apes—generated by exposing a Bored Ape to “mutant serum”— and a single Clonex NFT. Per Dappradar’s NFT Value Estimator, the total value of the Bored Apes stolen is around $1.9 million.

Despite the obvious stress of Kramer’s ordeal, many Crypto Twitter users were quick with the jokes, including multiple people suggesting Kramer must change his Twitter profile picture if he…