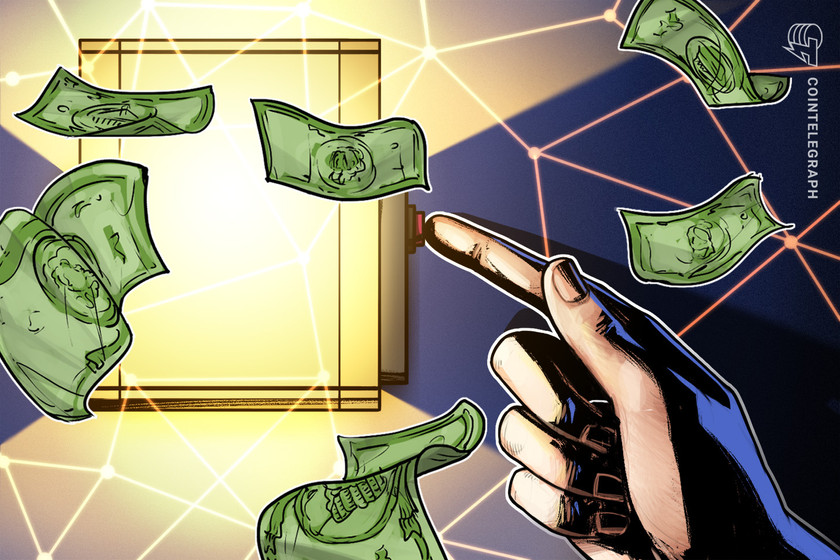 Ethereum (ETH) layer-2 developer StarkWare has raised a further $100 million in its latest fundraising round despite the prevailing downturn in cryptocurrency markets.

StarkWare’s series D fundraising round sees the firm’s valuation up to $8 billion, marking a four-fold increase in value just six months after its Series C round in November 2021. Tech investment firm Greenoaks Capital led the latest fundraising round in addition to private equity firm Coatue, Tiger Global and other investors.

StarkWare has established itself as a major player in the Ethereum layer-2 scaling space, boasting more transaction throughput than the Bitcoin network and collectively more than all other layer-2 platforms in 2022.

The firm makes use of rollup technology for its Ethereum layer-2 scaling platforms. By generating validity proofs, more commonly known as zero-knowledge proofs, StarWare says it is able to add massive batches of transactions to Ethereum’s mainnet.

Co-founder and president Eli Ben-Sasson, alongside other computer scientists, pioneered ZK-STARK cryptography. Zero-Knowledge Scalable Transparent Arguments of Knowledge is a proof system that makes use of new-age cryptography to encrypt and verify transaction data — ensuring security, scalability and resistance to quantum computing.

The technology underpinning StarkWare’s two platforms, StarkEx and StarkNet, has been proven popular. StarkEx is the scaling engine used by popular nonfungible marketplaces Sorare, ImmutableX and dYdX, while StarkNet is a decentralized application development network.