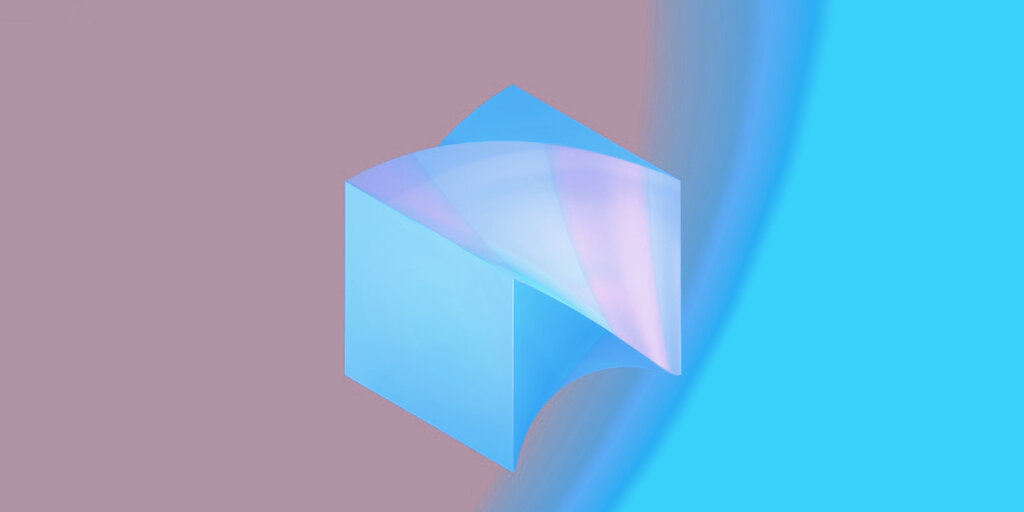 The stock for the payments company Square, SQ, has steadily fallen since yesterday’s rebranding to Block. Shortly before the news broke, SQ was trading at roughly $207.36.

The immediate impact of the news, along with speculation that the payments company would be moving closer to the world of crypto, appears to have spooked investors.

The connection to crypto comes from the rebrand’s appearing to play on the term blockchain, the technology which underpins most of the industry.

“The name has many associated meanings for the company — building blocks, neighborhood blocks and their local businesses, communities coming together at block parties full of music, a blockchain, a section of code, and obstacles to overcome,” wrote Jack Dorsey, formerly Square’s CEO and now Block’s CEO.

Besides blockchain technology, Dorsey has also been a vocal advocate for Bitcoin. He’s put this advocacy to work at the company through a variety of different initiatives.

The company has plans to build a decentralized exchange (DEX) as well as develop Bitcoin mining machines.

And even before these endeavors, the firm’s Cash App has let users buy and sell Bitcoin for some time. The service rakes in a pretty penny too, earning Block $1.81 billion in revenue.

And with Dorsey stepping down from his role as CEO of Twitter, many have speculated that he’ll spend more time in the crypto space. Initial reports even indicated that Dorsey “had been spending less than 10% of his time at Twitter.”

Jack had been spending less than 10% of his time at Twitter, from what I’ve heard. So him leaving won’t be a massive operational change. Still: Whoa. https://t.co/heUThZlI0e

Though crypto enthusiasts are giddy with the news, it would appear that many SQ holders are far less enthusiastic about Block’s potential.

The views and opinions expressed by the author are for informational purposes only and do not constitute financial, investment, or other advice.