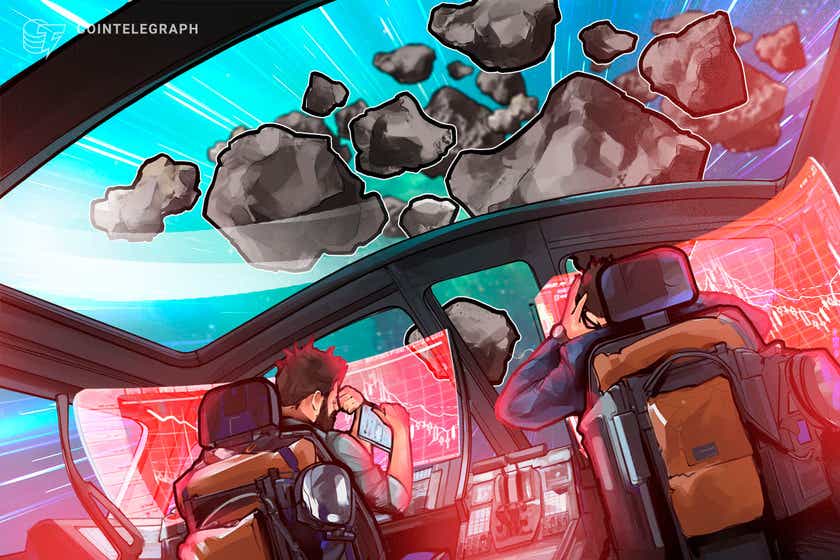 The Solana blockchain has suffered a third incident in just a few months that clogged the network and caused transactions to fail, with users debating whether it was caused by another DDos attack or if it was just network issues.

The scale and nature of the incident is hard to ascertain, with Coinbase, Wu Blockchain and Redditors reporting there had been an incident causing the network to slow and transactions to fail. However Solana Labs co-founder Anatoly Yakovenko denied there had been a DDoS on this occasion.

The latest incident comes less than a month after a previous attack which saw reports the network was clogged with mass botting due to another Initial DEX offering (IDO) on Solana-based decentralized exchange platform Radium.

According to Wu Blockchain, the Solana network went down for around four hours in the early morning of Jan. 4 UTC time as a result of an apparent DDoS attack. Solana.Status shows the network has been fully operational with 100% uptime over that period.

Solana went down again at two o’clock in the morning (UTC+8) on January 4th. According to users of the official Telegram community, the attacker is suspected of using spam to conduct a DDoS attack.

A post on the r/CryptoCurrency group on Reddit yesterday also shared several screenshots of Solana (SOL) users reporting issues with failed SOL transactions around the time of the potential DDoS and network downtime. Coinbase also provided an incident report over the past 24 hours on the Solana network’s “degraded performance” that resulted in…