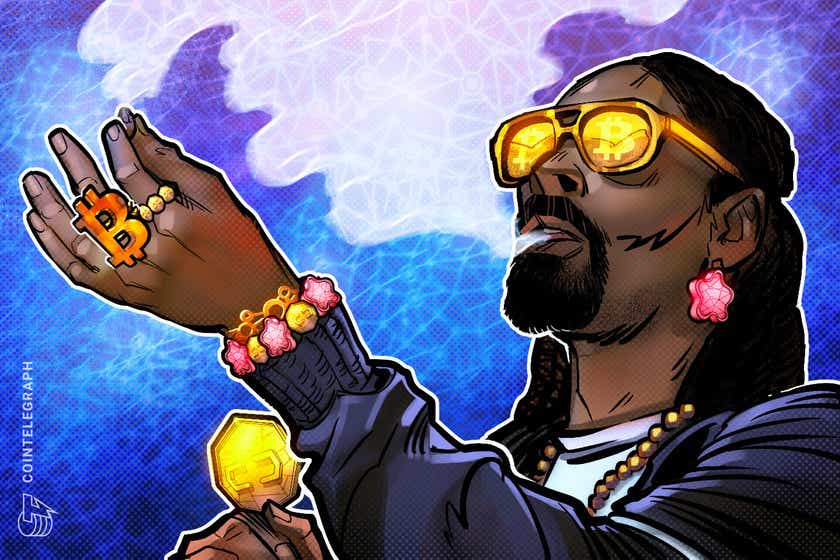 Described by many users and outsiders as the Wild West, Web3 is open-source and decentralized, and it has been prompting many to look for ways to profit from its features, especially with the growing Metaverse.

While some companies and investors are sorting out where to place their best bets, popular rapper and nonfungible token collector Snoop Dogg seems to have found his rhythm and is beating many to the market.

The cannabis and NFT connoisseur announced he had joined the digitally native lifestyle and gaming platform FaZe Clan on March 7, with the intention of strengthening the cultural connection between music and gaming. Through his participation with digital collectibles, Snoop Dogg has elevated his credentials in the Web3 sector and is considered by pundits to be a prominent voice.

From building Snoopverse in The Sandbox to creating the pseudonymous online persona “Cozomo de’ Medici,” Snoop Dogg’s digital footprint is hard to ignore. The impact and influence the rapper has had in the sector are undeniable, with at least one investor spending upward of $450,000 for a plot of digital land adjacent to the rapper’s virtual estate.

Snoop’s participation in Web3 highlights innovation, content creation and development, and ownership. The rapper does not shy away from dropping it like it’s hot at every turn in the sector, leaving some to conclude that he could be the current face of Web3 and is leading the way for other creators

New avenues are opening up for music…