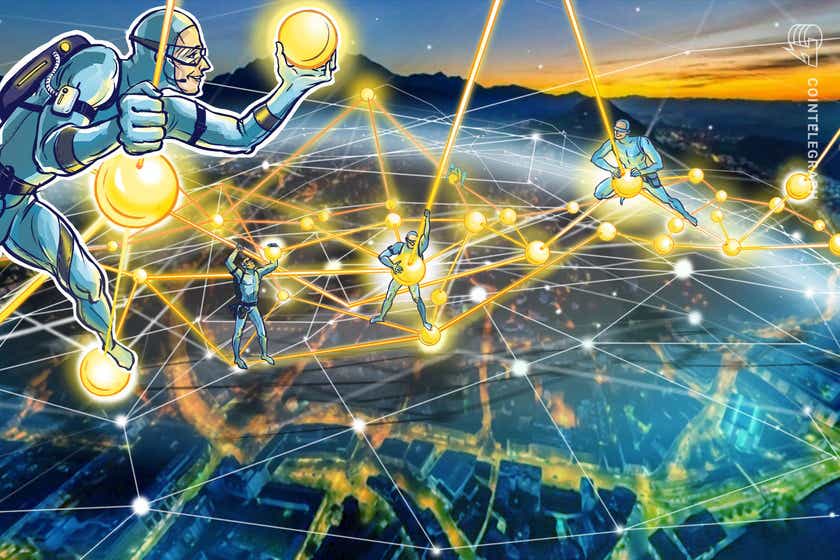 Cross-chain DeFi protocol Sienna Network has enabled Bitcoin (BTC) and Monero (XMR) trading pairs on its decentralized exchange, giving users the ability to transact privately in two of the world’s most recognizable cryptocurrencies.

Effective immediately, users of the privacy-focused SiennaSwap DEX will have the ability to trade BTC and XMR against the protocol’s native Sienna token, chief evangelist Monty Munford confirmed with Cointelegraph. The decision to incorporate Bitcoin and Monero transactions follows a “huge amount of requests for additional yield options” from both communities, he said.

Sienna’s infrastructure is built on the Secret Network, a custom blockchain that supports private transactions but, perhaps just as critically, doesn’t endorse trading techniques based on anonymity. Regulators have cast a dark shadow over cryptocurrencies that provide enhanced anonymity, with several exchanges moving to delist privacy-centric cryptocurrencies XMR, Zcash and Dash earlier this year.

As part of its mandate, Sienna Network is attempting to provide an environment where crypto transactions are kept private without the added stigma and regulatory implications of anonymity.

Since launching on Oct. 7, SiennaSwap has generated over $254 million in cumulative trade volumes, further highlighting the growing popularity of decentralized exchanges.