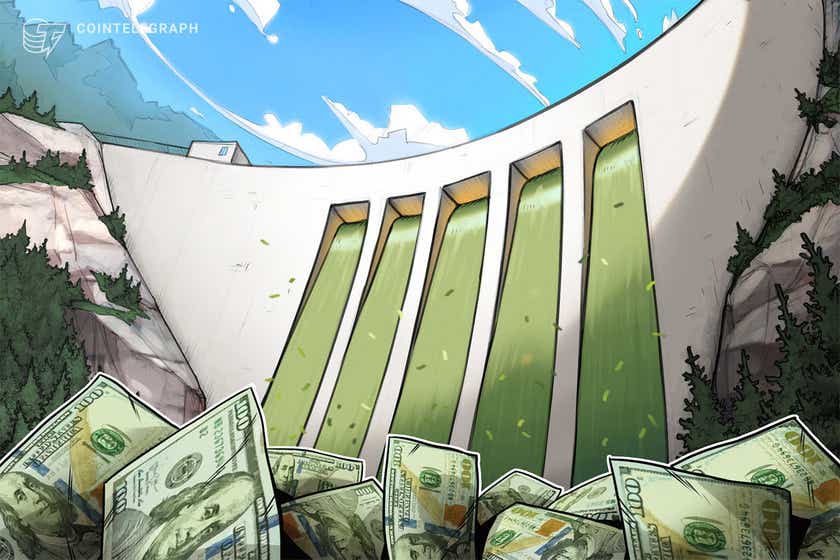 The Graph Foundation has announced a $60 million eight-year funding grant to Semiotic AI in a bid to expand the start-up software firm’s research and development capacity in the sectors of cryptography and artificial intelligence.

Specifically, the partnership will focus on building the architecture required for automated and verifiable indexing and querying on the Graph, in addition to developing micropayments functionalities utilizing zero-knowledge proofs such as ZK-SNARKs.

Over the course of 2021, Semiotic AI has worked alongside the Graph to contribute to the growth of the ecosystem with a litany of initiatives, such as the construction of a beta query prediction service, serving in an indexing operation role, supporting zero-knowledge proof infrastructure design as well as receiving an initial grant in March this year, among others.

With this news, Semiotic AI follows in the footsteps of two infrastructure platforms in becoming a core protocol developer on the network. StreamingFast acquired a $60 million funding grant from the Graph in June, while blockchain service provider Figment was granted $48 million in late July.

Co-founder of the Graph, Brandon Ramirez, shared insights into how Semiotic AI will pursue greater scalability and economic efficiency on the Graph through the usage of artificial intelligence and cryptography, stating:

“They specialize in the same AI toolkit Google Deepmind used to beat the world’s best Go player and to then solve the age-old protein folding problem. The Graph is all about data, and just as AI plays a central role in all web2…