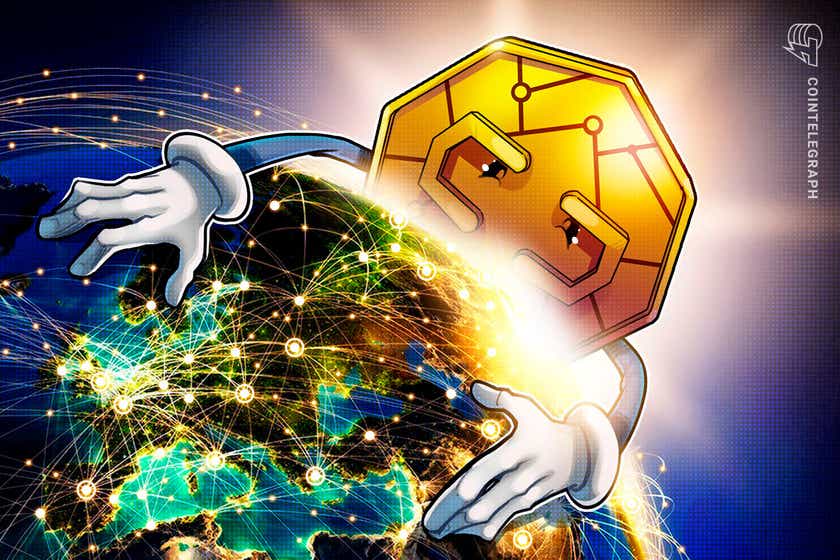 Janet Yellen, the 78th United States Secretary of the Treasury, spoke Friday morning on CNBC’s flagship business and politics show Squawk Box, on an array of topics from the growth of the renewable energy sector amid Russia’s economic isolation, the rising levels of inflation and Federal Reserve responsibility, as well as her current perspective on digital assets.

Recognizing the multitude of technological and societal advancements within the cryptocurrency space over the past few years, Yellen offered a friendlier, more receptive tone than on previous occasions, stating that crypto is “now playing a significant role, not really so much in transactions, but in investment decisions of lots of Americans.”

“There are benefits from crypto, and we recognise that innovations in the payments system can be a healthy thing.”

I see a lot of strength in the American economy. We have an immensely strong job market, historically low unemployment numbers, and consumer spending continues to hold strong. I joined @SquawkCNBC this morning to discuss. pic.twitter.com/NKM1H8fDQC

Alongside this, Yellen was keen to raise some concerns around the market’s financial stability — an assessment often levelled at the industries highly-volatile assets from experts and officials operating within the Wall Street jurisdiction — in addition to consumer investment protection, and its usage for illicit transactions.