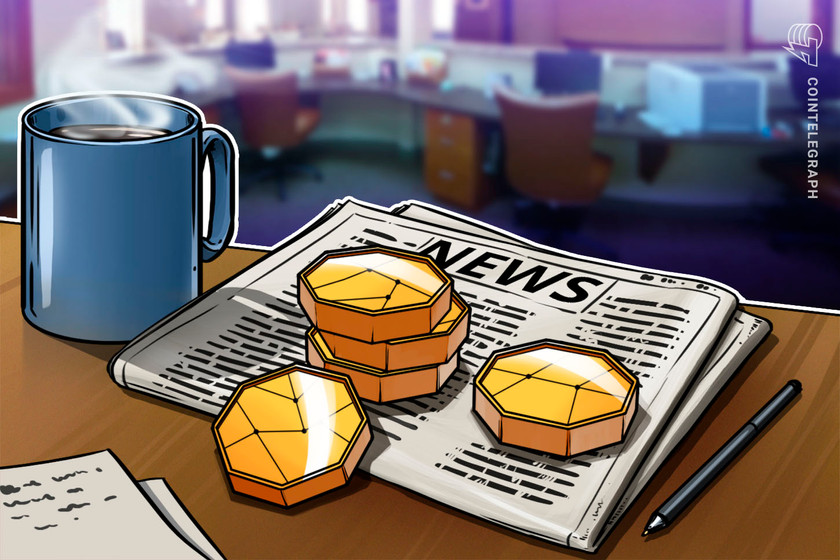 Bill Hinman, also known as William Hinman, is the former director of the SEC’s Division of Corporation Finance, and he has become a key factor in the long-running legal dispute between SEC vs Ripple Labs over alleged unregistered securities offerings via XRP tokens.

Speaking at the 2018 Fintech Week Conference — while serving at the SEC — Hinman stated that the sale of Ether (ETH) did not constitute “securities transactions.”

But it seems as if the SEC is dragging its feet on admitting the obvious in hopes of slowing the case down.

According to a May 18 motion to compel Requests for Admission (RFAs) submitted by Ripple Labs’ legal team Debevoise & Plimpton, the SEC has “failed to respond in accordance with the applicable rules as to 53 RFAs on important subjects where there is no real dispute.”

Ripple is seeking for the court to order that the RFAs either be admitted or that the SEC provides amended responses. In relation to RFAs focused on Hilman, the SEC has not been able to confirm a series of instances that essentially appear to be undeniable.

For example, despite Hinman being completely visible and audible during a recorded interview at a public event, the SEC has refused to confirm or deny if the recording is authentic, or if the statements made by Hinman were actually him.

The SEC will neither confirm nor deny that this is Bill Hinman. I hope this is all just a bad bad dream. Is this really the…