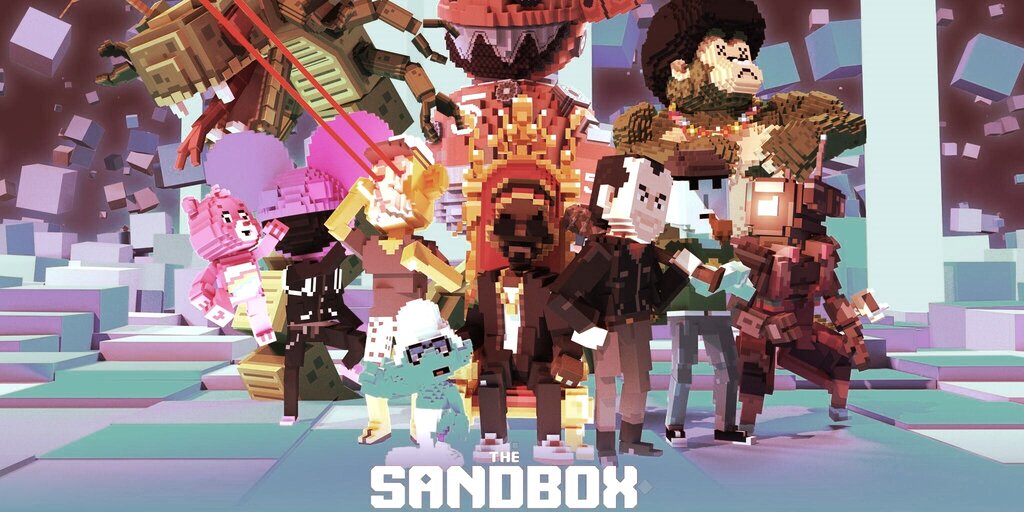 Digital land sales are booming lately following rising interest in crypto games and Facebook’s prominent push into the metaverse. But Ethereum-based metaverse games like The Sandbox, Decentraland, and Axie Infinity have been selling virtual plots for years—before metaverse hype picked up steam.

If spending hundreds or thousands of dollars on digital land parcels still seems far-fetched today, then imagine the gamble when The Sandbox first offered them up in 2019. Early adopters are now seeing the benefits with the game’s SAND token and LAND NFTs all becoming vastly more valuable of late.

In an interview with Decrypt, The Sandbox co-founder and COO Sebastien Borget said it’s validating to see his team’s idea for a community-owned, user-customizable online game world embraced by more people. And while the game isn’t fully open to the public just yet, people are buying and selling LAND parcels in anticipation of building upon them.

“Every day, the map is different. There are new landowners and new communities that come and decide to build things next to each other,” he said. “I feel like it’s a digital nation—living and breathing. That’s why it’s exciting. It’s culturally rich, it’s global, and it’s accessible.”

The Sandbox looks a fair bit like Microsoft’s smash hit Minecraft at a glance: a virtual playground full of blocks to play…