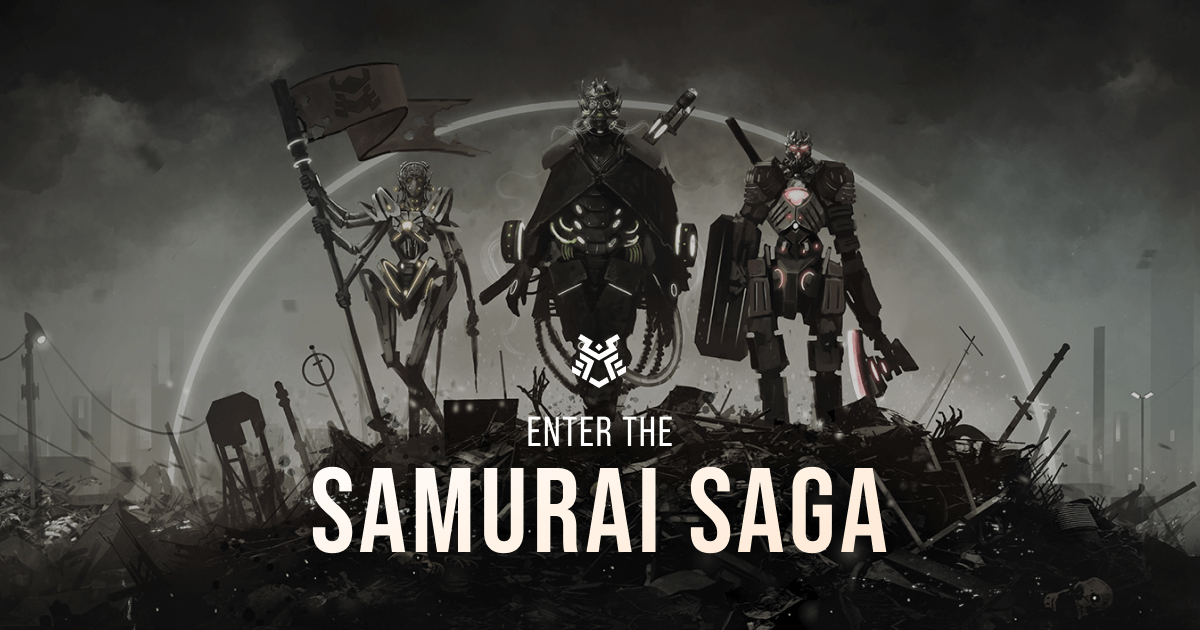 Los Angeles, California,  — After a sold out mint, the NFT collection announces you will be able to use your Samurai NFT in their Open World game.

Samurai Saga holders should be thrilled as they look forward to playing a “The Witcher” type open world game where they can hang with their friends and fight monsters with their favorite NFT character they hold. With a trailer live on their website, the game is extremely close to coming to fruition with holders expected to be able to play a demo version of the game in February.

Along with a fully-functional game with world-class graphics, collectors should also consider the NFT collection for the following reasons:1. The profits from the fully sold out mint will be invested directly into the project to ensure it has longevity and rewards collectors for holding on to their Samurai NFT.2. Every Samurai Holder will be airdropped a 3D version of their Samurai to use in the Game and once the game opens, Samurai owners-good or evil-will be the first to enter the field, giving them the advantage when earning the weapons, avatars, and tools essential for victory in the game.

Samurai Saga not only has a game coming, but plenty of other features on the roadmap to keep collectors engaged in the project. For example, holders will be able to stake their Samurai to earn passive income just like a savings account. The team also plans many giveaways and other marketing efforts in order to build upon the current community which has grown to over…