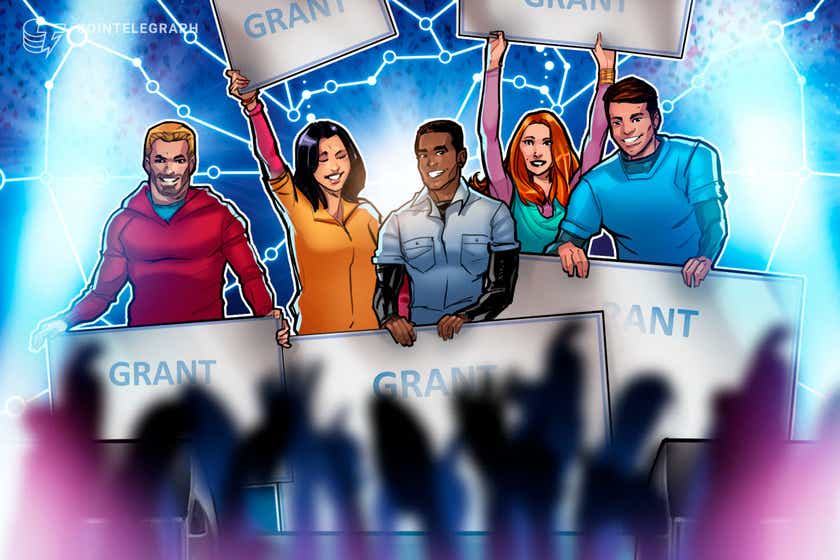 Ripple (XRP), the enterprise payment technology company, plans to give out one billion XRP in grants for developers. The newly announced grant is an extension of the company’s XRPL Grants program, which was launched in 2021.

The developer grant would be focused on encouraging open-source projects on the XRP ledger built for enterprise remittance assistance. Ripple has built a strong foothold in the Asia Pacific region through its XRPL based remittance technology called RippleNet

Ripplenet offers a real-time gross settlement system, currency exchange and remittance network with the help of the XRP ledger. The remittance platform has partnered with hundreds of banks to build a payment network of its own.

According to the current XRP price, the total value of the grant is about $794 million, out of which the firm has awarded a total of $6 million in funding to over 50 projects to date. The firm would offer financial, technical and business assistance to developers looking to build on XRPL.

Related: Motions denied for both SEC and Ripple as battle continues

Ripple’s new developer grant would be released over the course of the next decade. The firm would conduct a number of boot camps to encourage and onboard developers. The first two waves of the XRPL grant were focused on the nonfungible token and federated sidechains, while the third-wave aims to onboard open source projects on its ledger.

Despite its ongoing security lawsuit in the United States, Ripple has managed to expand on its cross-border payment technology outside the U.S.

Ripple’s remittance technology has become quite popular in the past few years, owing to its advantages of lower costs and more instantaneous transactions than the traditional payment gateways. According to a recent report, Ripple partner The Clearing House is in talks with Wells Fargo to develop a SWIFT alternative.

Earlier I posted a video about a guy who revealed that Wells Fargo has been training on a #SWIFT replacement.

Now, I got a online service agreement updatefrom WF, talking about Real Time Payments by Clearing House, a #Ripple partner!