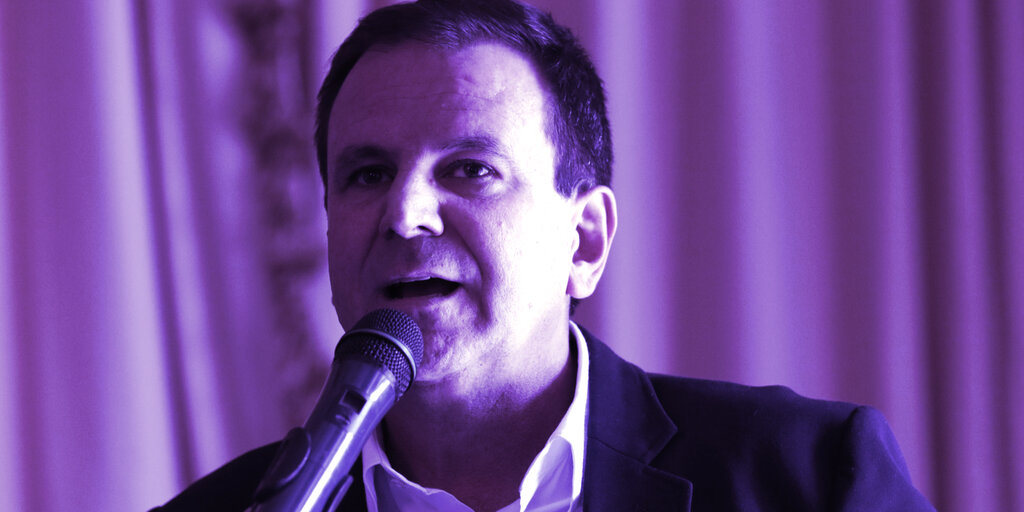 “We are going to launch Cripto Rio and invest 1% of the Treasury in cryptocurrency,” Paes reportedly said during the Rio Innovation Week in a talk alongside Francis Suarez, Miami Mayor.

O Globo also reported that Pedro Paulo, secretary for farming and planning in Rio de Janeiro, and Chicão Bulhões, secretary of economic development and innovation, plan to transform the city into a hub for the crypto industry.

“We are studying the possibility of paying taxes with an additional discount if you pay with Bitcoin,” Paulo said.

“These companies are in the region of Leblon and Ipanema, and we want to decentralize as much as possible. We already have tax incentives approved, we already have a percentage of 2%, which we want to focus a lot on the Porto region for the arrival of these new actors as well,” said Bulhões.

Last October, Brazil’s legislature had recently approved a draft bill that sought to regulate digital currencies. Aureo Ribeiro of the Solidariedade Party proposed an update to the bill that sought to give Bitcoin legal status as “payment currency.”

In February of last year, the City of Miami passed a proposal to judge whether to put some of the city’s reserves into Bitcoin.

Miami Mayor Suarez—who is extremely bullish on Bitcoin—said at the time that “we’re on the cusp of seeing a major titanic shift on this. It’s an industry that’s boisterous,…