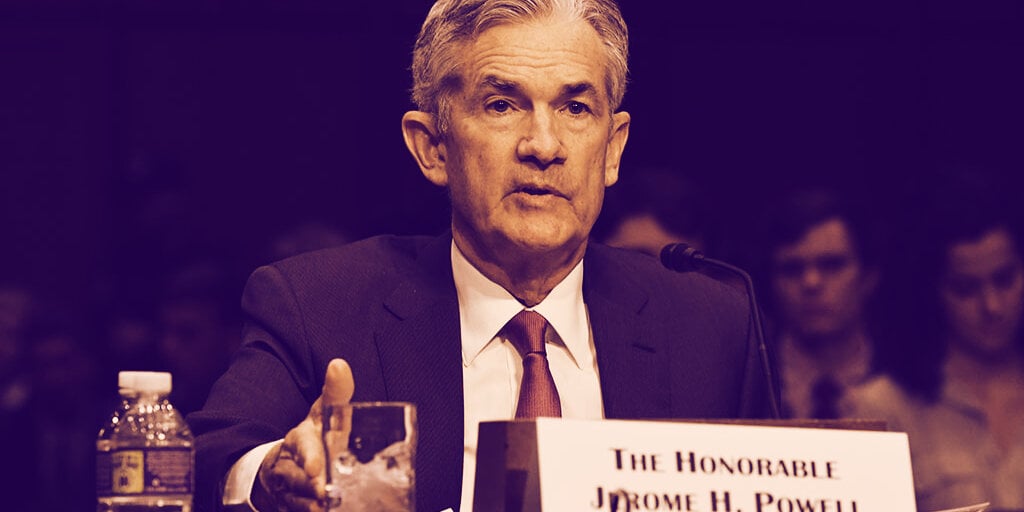 The Federal Reserve’s much-anticipated crypto report is “ready to go” and will come out “in the coming weeks,” according to Fed Chair Jay Powell.

The remarks came during Powell’s re-nomination testimony on Tuesday in front of the Senate Banking Committee, in response to a question about the status of the report from Sen. Mike Crapo. “The report really is ready to go,” Powell said, adding, “I expect we will drop it… in coming weeks.” Powell did, however, joke “I hate to say this” before he gave the time frame; this report has already been delayed before.

The report is likely to focus on CBDCs, or central bank digital currencies, which Powell has said the Fed is looking into ever since China launched its own digital yuan. But it sounds possible the report will also look at other crypto issues beyond just CBDCs.

Powell has frequently chimed in on CBDCs. In November 2019, he first told Congress the Fed was researching CBDCs for business and household use.

In February of last year, Powell was being particularly tight lipped about CBDCs, but did say the Fed was looking “very carefully” at a digital dollar.

In April, the Fed chairman was asked about America’s potential plan for a CBDC amid China’s rapidly developing digital yuan project.

“It’s far more important to do it right rather than to do it fast or feel that we need to rush to reach conclusions because other countries are moving ahead,” he said at the time.