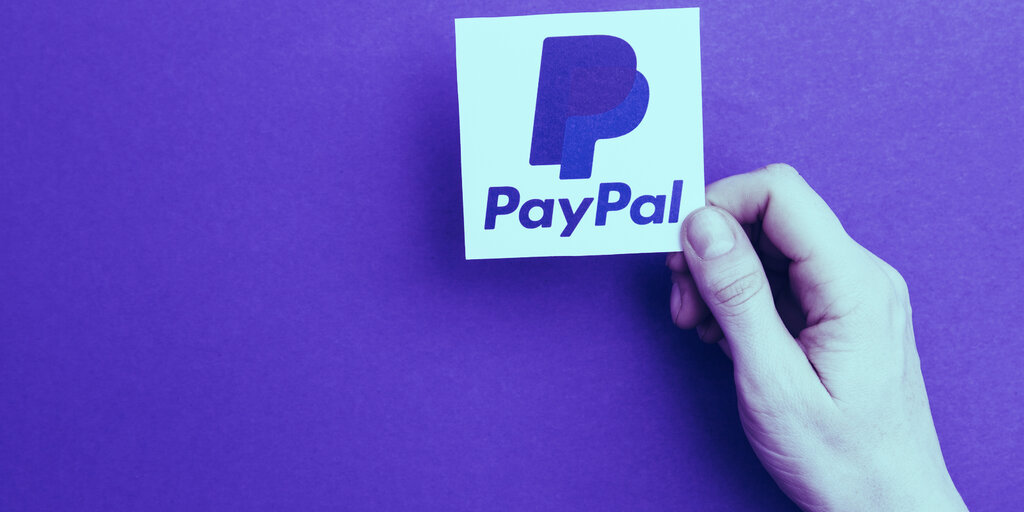 For years, cryptocurrency has been hailed as a technology that would supplant centralized payment services because it could make transactions cheaper and cut out the financial intermediary.

But more and more, those legacy services are looking to incorporate crypto into their toolkits.

Today, PayPal confirmed that it is working on its own stablecoin after a developer discovered language about a “PayPal Coin” within its iPhone app. Bloomberg was the first to report the news.

PayPal told Bloomberg the code was part of a hackathon and wouldn’t necessarily be representative of the final version.

“We are exploring a stablecoin,” Senior VP of Crypto and Digital Currencies Jose Fernandez da Ponte told Bloomberg. “If and when we seek to move forward, we will of course, work closely with relevant regulators.”

Stablecoins are cryptocurrencies that maintain a steady value by being backed by another asset. Tether (USDT) and USDC, the two largest stablecoins by market capitalization, are designed to always be worth $1. They’re useful for navigating blockchain-based platforms that eschew traditional currencies for regulatory or other reasons; they maintain their value so people can shift their portfolios.

For a major company, PayPal has already waded fairly deep into the cryptocurrency waters. In late 2020, it began enabling users to buy, hold and sell digital assets such as Bitcoin and Ethereum. It then extended that to its subsidiary, Venmo, and created a “checkout with crypto” feature for paying merchants.

As part of its crypto strategy, it partnered with Paxos, a fintech…