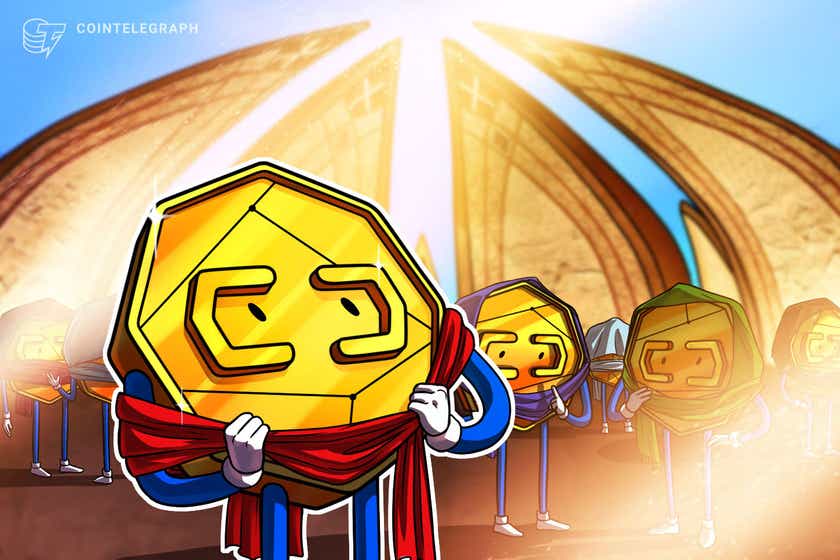 The State Bank of Pakistan (SBP) is reportedly seeking to ban all cryptocurrency transactions in Pakistan.

Pakistan’s Sindh High Court reportedly held a hearing related to the legal status of cryptocurrencies in the country, in which several Pakistani authorities, including the SBP, submitted a document to the court, arguing that cryptocurrencies like Bitcoin (BTC) are illegal and cannot be used for trade.

According to local news channel Samaa TV, the document cited at least 11 countries, including China and Saudi Arabia, that have opted to ban cryptocurrencies. The Pakistani central bank reportedly urged the court not only to ban cryptocurrency activity but also to impose penalties against crypto exchanges.

The SBP also referred to several investigations against crypto exchanges by the Federal Investigation Agency (FIA), citing investor protection risks as well as money laundering and terrorism concerns. As previously reported, the FIA started a criminal investigation against Binance, the world’s largest crypto exchange, in early January, alleging a possible linkage to a multi-million-dollar crypto scam in the region.

Despite the SBP recommending a blanket ban on crypto, the Sindh High Court has not ordered a ban on crypto transactions in Pakistan just yet.

Instead, the court has ordered that the bank’s appeal be sent to the finance and law ministries, which will make a final determination on the legal status of cryptocurrencies in the country and ascertain whether a crypto ban would be constitutional.

The news comes years after the SBP issued an initial…