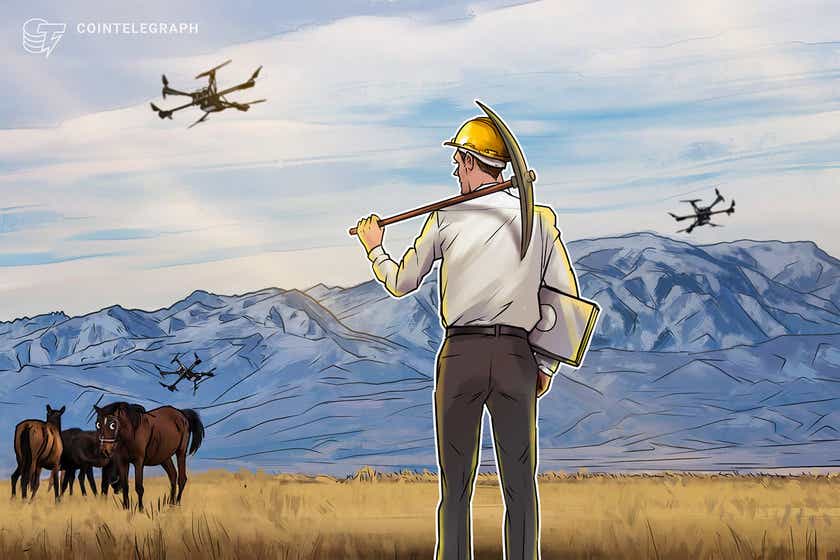 The Financial Monitoring Agency of the Republic of Kazakhstan reported earlier on Tuesday that 55 illegal mining farms “voluntarily stopped their operation” due to an enforcement campaign by the regulator, and another 51 entities’ operations “were terminated.” The enforcement operation targeted illegal mining operations that compromised the nation’s energy network. The agency called for developing a clear regulatory approach to crypto mining in its release.

According to the release, not only had all the targeted operators frozen the mining process, but they also dismantled the rigs and removed them from the “places of deployment.”

The release mentioned a number of high-profile business figures who were allegedly tied to the illegal activity. Those included an ex-chairman of the state-owned Qazaqgaz gas company, a former head of the drug crime department of the national police, and the 17th richest person in the country.

These operations were deemed illegal because they had not informed the regulators of their activity, had illegally attached themselves to the grid or had evaded tax and customs payments. Some of the energy the illegal operators used should have been allocated to industrial production.

The agency seized more than 67,000 pieces of equipment worth some $190 million and opened 25 criminal cases. The daily energy consumption in the country reportedly went down by 600 MWh following the enforcement raid.