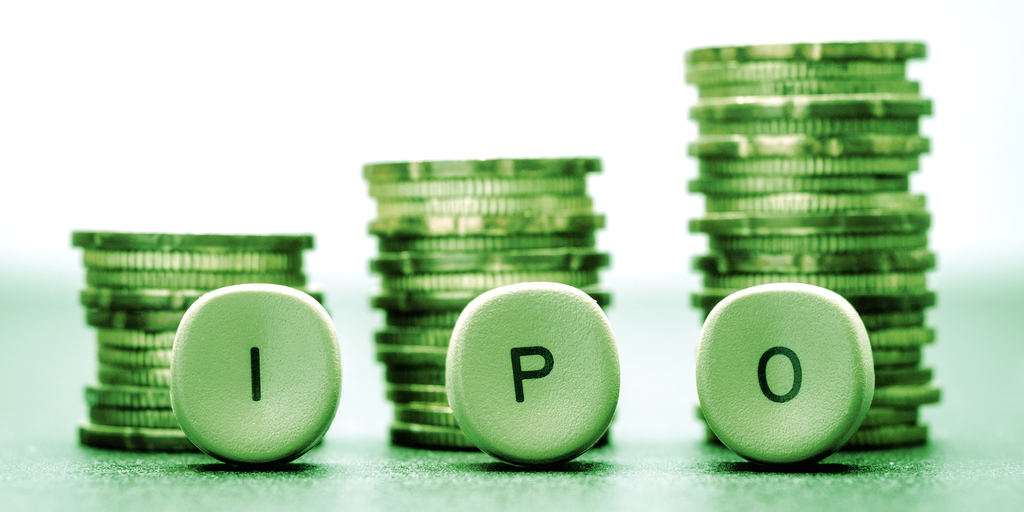 Amid OpenSea’s surge in NFT trading volume over recent months, one question has circulated among its heaviest users: will they eventually be rewarded with a token airdrop?

Now that the company has signaled plans for an initial public offering (IPO), some crypto die-hards fear that an OpenSea token won’t happen—and they’re speaking out about it.

Today, OpenSea announced the hiring of Brian Roberts as its Chief Financial Officer, hiring him away from ride-sharing service Lyft, where he held the same title. Roberts, who helped Lyft go public, told Bloomberg that he’s already planning the NFT marketplace’s IPO.

“When you have a company growing as fast as this one, you’d be foolish not to think about it going public,” he said, adding that he thought it “would be well-received in the public market given its growth.”

He might be right about the broader public reception. Popular cryptocurrency exchange Coinbase went public in April and generated a frenzy of investment and attention, with some hailing it as the most exciting IPO in years. Coinbase (COIN) smashed the NASDAQ’s reference price upon launch and showed that Wall Street was ready for crypto (and vice versa).

Not everyone was thrilled to see a crypto-centric company go the traditional IPO route, however. Coinbase’s first hire, Olaf Carlson-Wee (now CEO of Polychain Capital),…