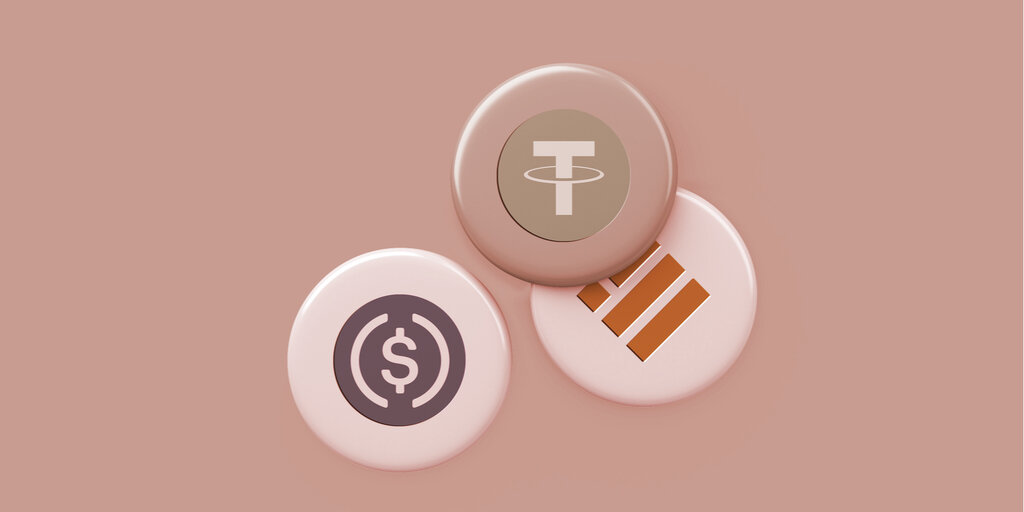 The Office of the Comptroller of the Currency (OCC) is charged with regulating all national banks within the U.S. But its acting head implied the agency has the wherewithal to bring stablecoins under its purview as well.

Speaking at an executive roundtable on “The Future of Crypto-Assets and Regulation” at the British American Business Transatlantic Finance Forum, Acting Comptroller Michael Hsu said, “Bank regulation would give credibility to the ‘stable’ part of stablecoins.”

Calling stablecoins “the oxygen of the crypto ecosystem,” due to their function as a bridge to fiat currencies, Hsu posited a situation in which holders of USDT, USDC and other fiat-pegged assets no longer trust that they’re fully redeemable for the cash that purportedly backs them. (For years, Tether claimed to be fully backed by the dollar before backtracking to claim cash and cash-equivalent reserves.)

“The vulnerabilities that lead to a run generally do not appear suddenly out of nowhere,” Hsu warned. “They build up over time and are largely ignored, until a small group of participants sense the tail risk, get nervous, and quietly begin to edge away.”

Federal Reserve Chair Jerome Powell is also on the record stating that stablecoins should be regulated like money market funds, which are mutual funds that can have a mix of cash, liquid securities and debt securities—not unlike Tether or USDC….