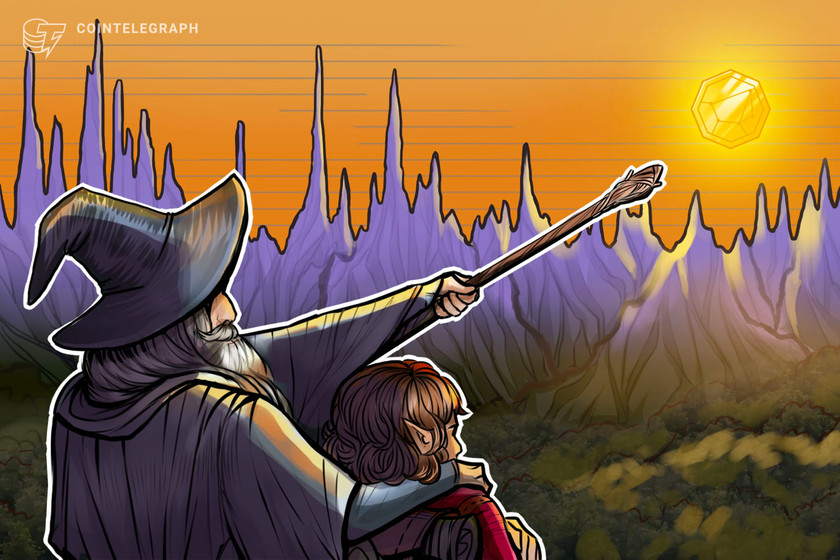 Billionaire tech entrepreneur turned venture capitalist Marc Andreessen says that Web3 and its underlying blockchain technology reminds him of the rise of the early internet.

Andreessen, better known today as the co-founder of the blockchain-focused venture capital firm Andreessen Horowitz (a16z), originally found success by developing the first widely used web browser called Mosaic and then founded Netscape Navigator, which dominated the browser market throughout much of the 1990s.

Appearing on the Bankless podcast alongside investment partner and colleague Chris Dixon, Andreessen said that increasing adoption and a flurry of development in Web3 appears remarkably similar to the rush of activity that marked his early years in tech.

Andreessen stressed that he would not make this sort of sweeping comparison idly and that it was the first time he’d ever made such a claim:

“This is the only time I’ve ever said this [Web3] is like the internet. If you go back through all my historical statements, one could imagine that with my experience I could have said this like 48 times. I’ve never made the comparison before.”

“I’ve never said it about any other kind of technology, because I just wanted people to know like I don’t take the comparison lightly.”

While the parallels between the adoption path of blockchain tech and the early internet have often been made by crypto enthusiasts (to the chagrin of crypto critics), Andreessen’s front-line experience lends him unique authority to make such statements.

He added that the current Web3 landscape is attracting the…