Time For The Mutant Apes To Eat

The Mutant Ape Yacht Club floor price has continued to grow, and additional serum sales could keep the NFT collection in the spotlight. MAYC’s seven-day trade volume of $93.02 million was up 93.41 percent on Sunday, January 2, 2022, according to metrics, while BAYC’s weekly volume of $78.26 million was up 150.97 percent.

Over the last week, the MAYC project has seen a nearly 500 percent spike in trading volume. The average sale price of a Mutant Ape NFT has risen from around 8 ETH (over $32,000) on December 21 to over 12.3 ETH (around $50,250) yesterday. The project’s price floor—or the cost of the cheapest-available NFT—has grown by about 40% in the last seven days, reaching 9.9 ETH as of this writing.

The Mutant Ape Yacht Club is an Ethereum NFT project with a total avatar image count of up to 20,000. 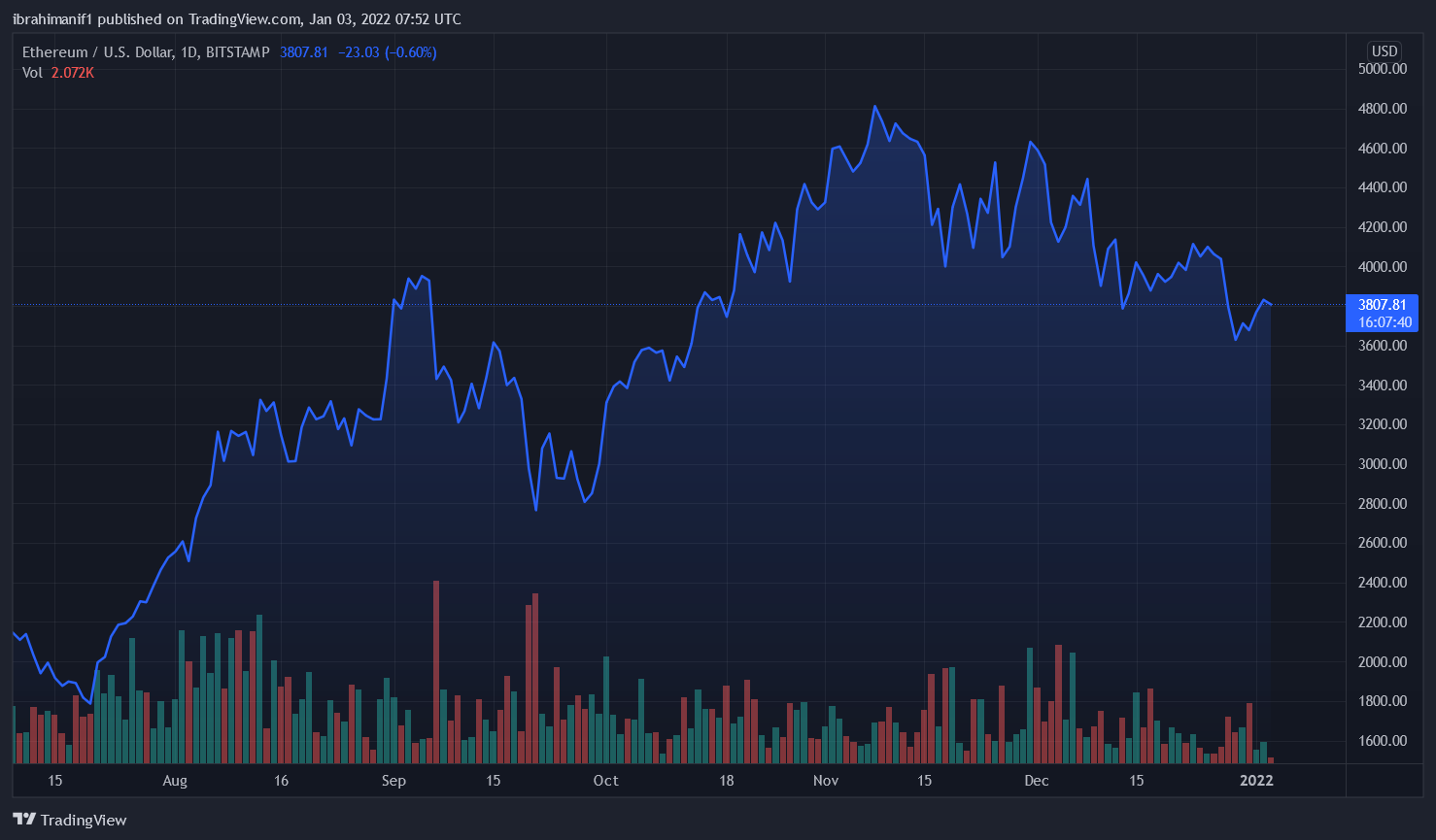