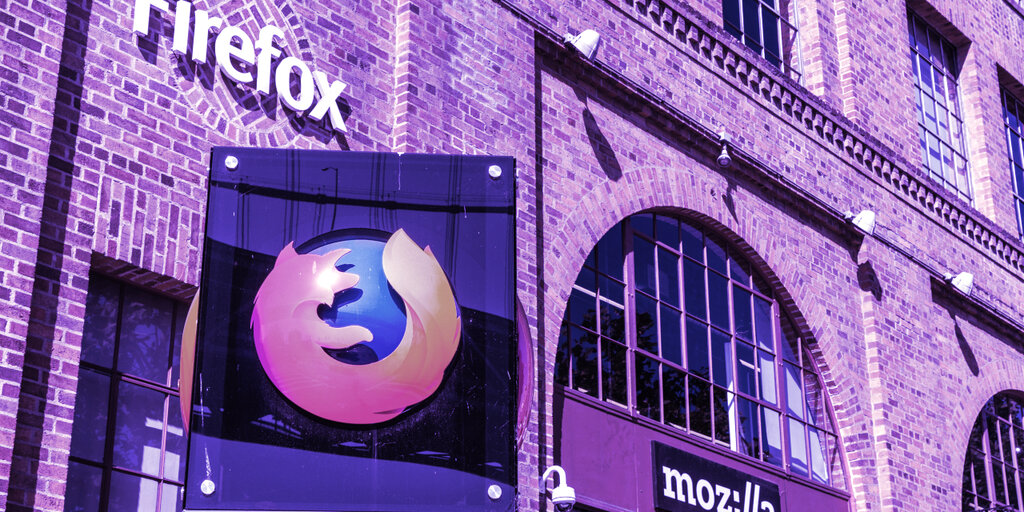 After a wave of criticism from the open-source community this week, Mozilla, the company behind the popular Firefox browser, announced on Thursday it has paused accepting donations in cryptocurrency, citing an “important discussion” about the environmental impact of digital assets.

Now the organization says it is reviewing if and how its current policy on crypto donations fits with its broader climate goals, and is pausing the ability to donate cryptocurrency for its 211 million active users.

Last week, we tweeted a reminder that Mozilla accepts cryptocurrency donations. This led to an important discussion about cryptocurrency’s environmental impact. We’re listening, and taking action. 1/4

The uproar started on December 31, when Mozilla posted a short tweet reminding followers they can use crypto to make donations to the Mozilla Foundation. Mozilla’s tweet cited Bitcoin, Ethereum, and Dogecoin specifically.

Many Firefox users on Twitter were not happy to learn that Mozilla accepts Bitcoin, and were clearly unaware it has done so since 2014.