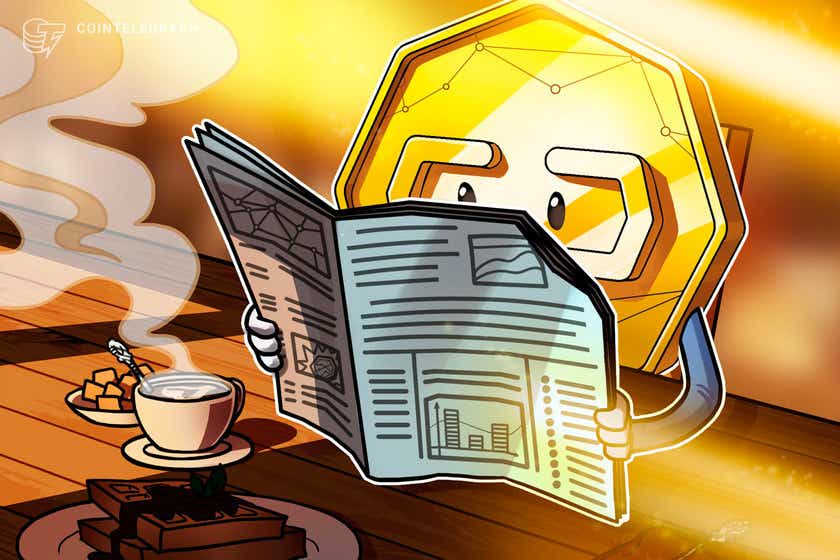 Last week the development company behind the Firefox browser tweeted an appeal for donations in cryptocurrency.

But earlier today, Mozilla announced it had paused crypto donations due to the online discussion around crypto’s environmental impact.

Last week, we tweeted a reminder that Mozilla accepts cryptocurrency donations. This led to an important discussion about cryptocurrency’s environmental impact. We’re listening, and taking action. 1/4

Mozilla said it will continue to explore decentralized web technology, but will only resume crypto donations if it fits with their climate goals. It said that in the spirit of open source, Mozilla will be transparent in the review process and share constant updates.

The drama began on Dec. 31st when the organization put out a call for cryptocurrency donations via the BitPay platform.

The non-profit’s post attracted the disapproval of some members of its community, including Mozilla co-founder Jamie Zawinski. Although he has not been associated with Mozilla since 2000 he criticized the organization in the strongest possible terms:

“Everyone involved in the project should be witheringly ashamed of this decision to partner with planet-incinerating Ponzi grifters.”

In a blog published on his website on Jan. 5th Zawinski further talked about the cryptocurrency industry and what he argues is its unrealistic business model. Zawinski…