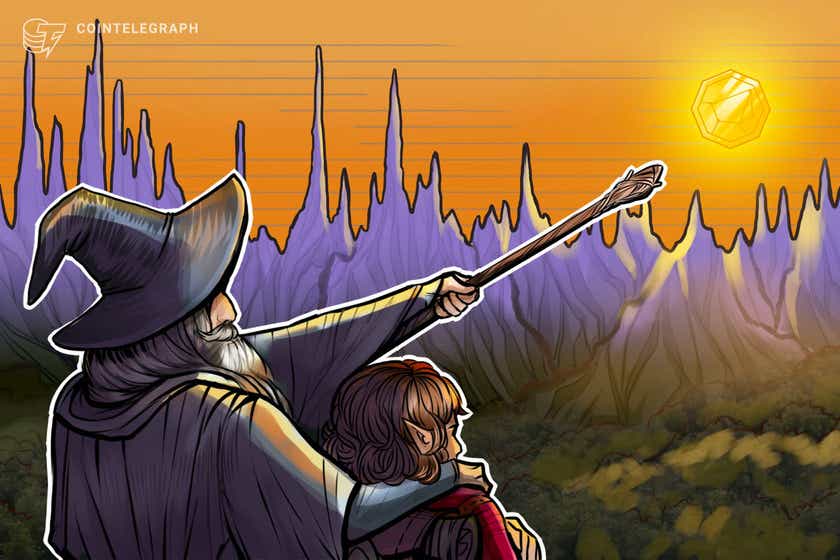 Previously anti-crypto investors are increasingly turning to Bitcoin and its brethren as a hedge against fiat currency inflation concerns.

One example is Hungarian-born billionaire Thomas Peterffy who, in a Jan. 1 Bloomberg report, said that it would be prudent to have 2-3% of one’s portfolio in crypto assets just in case fiat “goes to hell”. He is reportedly worth $25 billion.

Peterffy’s firm, Interactive Brokers Group Inc., announced that it would be offering crypto trading to its clients in mid-2020 following increased demand for the asset class. The company currently offers Bitcoin, Ethereum, Litecoin, and Bitcoin Cash, but will be expanding that selection by another 5-10 coins this month.

Peterffy, who holds an undisclosed amount of crypto himself, said that it is possible that digital assets could reap “extraordinary returns” even if some could also go to zero according to Bloomberg. “I think it can go to zero, and I think it can go to a million dollars,” he added before stating “I have no idea.”

In early December, the billionaire predicted that Bitcoin could spike as high as $100,000 before markets begin to retreat.

Related: Tom Peterffy Believes Bitcoin Could Wreck Might Go to $100K Before Crashing

Bridgewater Associates founder Ray Dalio is another renowned billionaire that revealed his portfolio contained some Bitcoin and Ethereum last year. This revelation came just a few months after he questioned crypto’s properties as a store of value.