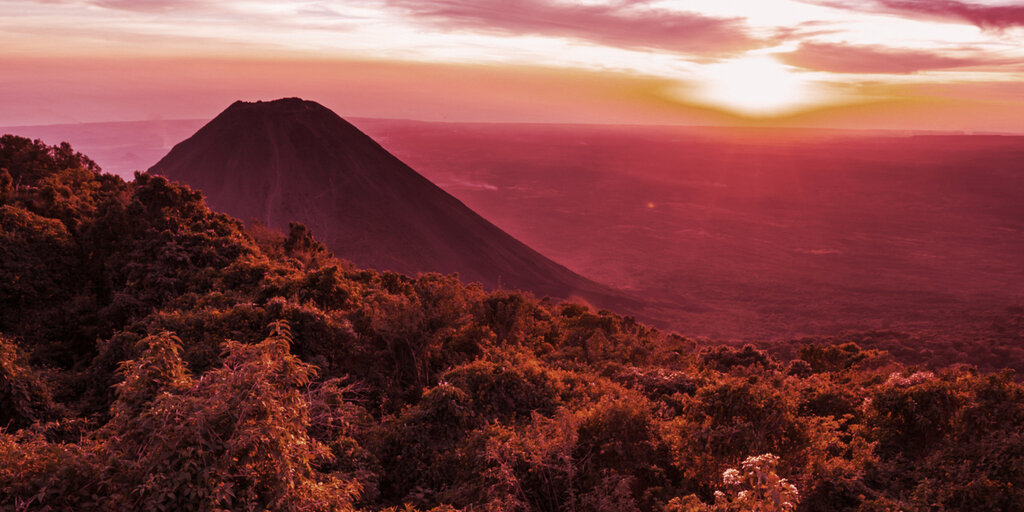 “Geothermal still costs more than oil, otherwise we would already be using more of it. What will end up happening is that we will just be buying more oil,” reportedly said Ricardo Navarro, who leads the El Salvadoran Center of Appropriate Technology.

Navarro also questioned President Bukele’s decision to develop infrastructure close to Bitcoin-friendly volcanoes. “Talking about building this city beside a volcano is like thinking you are rich because you live next to a bank,” he said.

He added that geothermal energy needs steam and groundwater, or water that is held underground in soil or under rocks. “But we already have problems with not enough water in El Salvador,” Navarro added.

The ecologist’s skepticism was reiterated by Marit Brommer, executive director of the International Geothermal Association, who has also questioned promises made by the country’s controversial president.

“El Salvador is known for its geothermal potential. But if he is promising anything in the next six months, that would not be feasible,” she said, adding that “it would likely take at least two or three years, and probably longer before you could generate any electricity.”

In October, that process began, as Bukele himself announced via Twitter. A month later, Bukele announced plans to launch a “Bitcoin City” powered by volcanoes—the initial development of which would be financed by Bitcoin-backed bonds.

Meanwhile, President Bukele has been busy “buying the dip” with public money, still without providing any clarity about who controls the country’s private keys.