LOS ANGELES-Metakings has launched the world’s first action-based artificial intelligence (AI) metaverse game built on the Binance Smart Chain (BSC). With this forward step, Metakings aims to be the king of BSC games in terms of daily, weekly, and monthly active players. 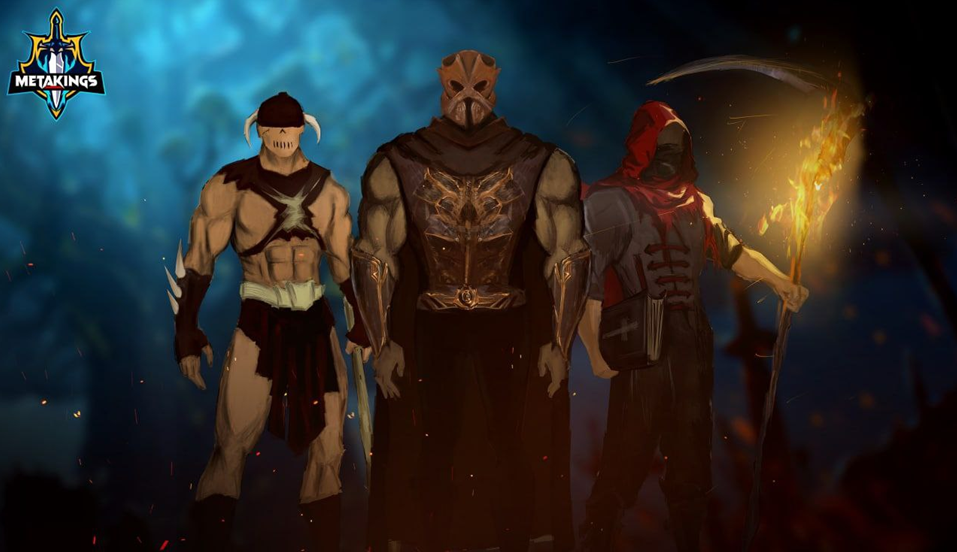 Metakings is an AI-powered action role-playing game in which anyone can earn rewards such as tokens and NFTs through competent gameplay and contributions to the ecosystem. This fighting system was modeled by the unique battle method used in popular games like “Demon Souls” and “God of War”.

“Metakings embodies rebirth and reconstruction, empowering players to shape their own reality in a new galaxy, new society, and new civilization.”

Players are allowed to engage in battles, gather resources, improve their characters, and establish their own land-based kingdoms. They can also collect in-game characters as Non-Fungible Tokens and exchange them for tokens.

In the beginning, each character is assigned a character class. This controls their performance in the virtual environment.

Overtime, this class can be changed; thus effectively transforming the player’s class when combined with a new weapon and an upgrade selection.