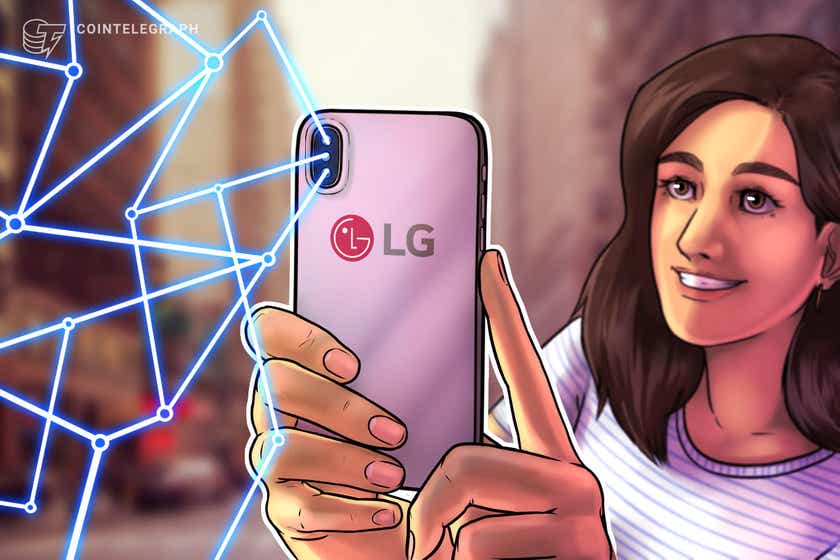 According to a local South Korean news report, LG added two distinct crypto-related objectives during its annual general meeting on Thursday. The objectives include “the development and selling of blockchain-based software” and “the sale and brokerage of cryptocurrency,” leading to conjecture whether LG would establish some form of crypto exchange.

When asked about the company’s intention to start its own exchange or platform, an LG spokesperson tempered any speculation, stating, “Nothing has been decided yet. We just mentioned business areas in a broad manner.”

Rumors concerning LG creating a crypto-related marketplace emerged earlier this year when Bithumb CEO Heo Baek-young confirmed that the exchange was working with “a large company” to develop a nonfungible token (NFT) marketplace.

The tech manufacturer has been on a warpath of NFT adoption and integration, announcing earlier this month that it was working with blockchain tech company Kakao’s Ground X to introduce a line of smart TVs that are fully NFT-capable. LG also announced a partnership with Seoul Auction Blue, an online art auctioneer, to carry out further projects related to NFT-based artworks.