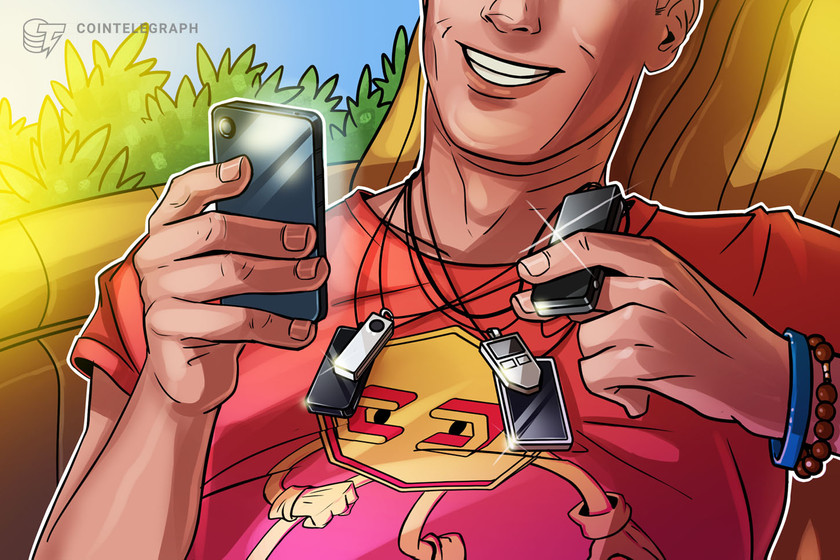 As cryptocurrency staking is growing increasingly popular, one may wonder about staking opportunities of not only crypto exchanges or software wallets but also hardware wallets.

By definition, staking allows investors to earn crypto without selling their holdings but rather by delegating crypto to a staking validator to support a blockchain. Originating from the word “stake,” the staking process refers to gaining profits and an associated passive income from crypto through a consensus mechanism known as proof-of-stake (PoS), as opposed to the mining-based proof-of-work (PoW) mechanism of Bitcoin (BTC).

Amid the growing popularity of PoS, staking has been growing quite popular on online crypto exchanges and software wallets, with many trading platforms actively adopting the feature. Some hardware wallet providers have been integrating the staking feature into their portable physical devices as well.

Ledger, a major hardware cryptocurrency wallet supplier, has been actively working on its crypto staking features since debuting staking in 2019.

On Monday, Ledger introduced staking for Solana (SOL), allowing investors to earn SOL by committing the cryptocurrency to support the Solana network.