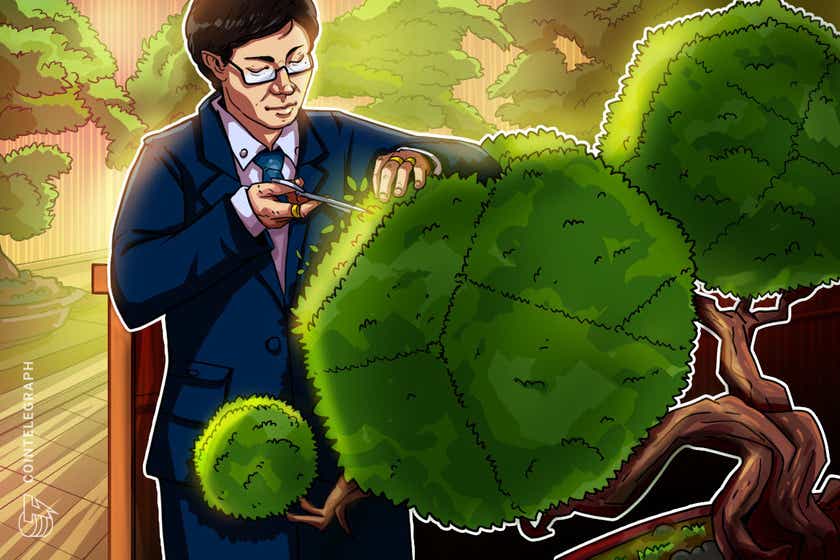 Japan plans to amend its Foreign Exchange and Foreign Trade Act to bring crypto exchanges under the purview of laws that govern banks, a government official revealed on Monday. The proposed amendment is being carried out to prevent sanctioned countries from taking evasive actions using digital assets.

Chief Cabinet Secretary Hirokazu Matsuno in a press conference said that the government is planning to introduce a bill to revise the Foreign exchange laws to include crypto exchanges.

Fumio Kishida, the newly elected prime minister of the country, also supported the proposed revision and called for coordinated moves with Western allies to enforce the new laws.

Under the revised foreign exchange laws, crypto exchanges, just like banks, will be required to verify and flag transactions associated with sanctioned Russian individuals or groups.

Japan, along with most of its Western allies, has conducted various financial sanctions against Russia after its actions in Ukraine. Earlier this month the financial regulatory body in the country has also asked crypto exchanges to refrain from allowing transactions for sanctioned targets.

However, a parliamentary amendment to the law would make it a legal compulsion for crypto exchanges to block transactions for various sanctioned Russian officials, oligarchs, banks and other institutions.

Related: Crypto offers Russia no way out from Western sanctions